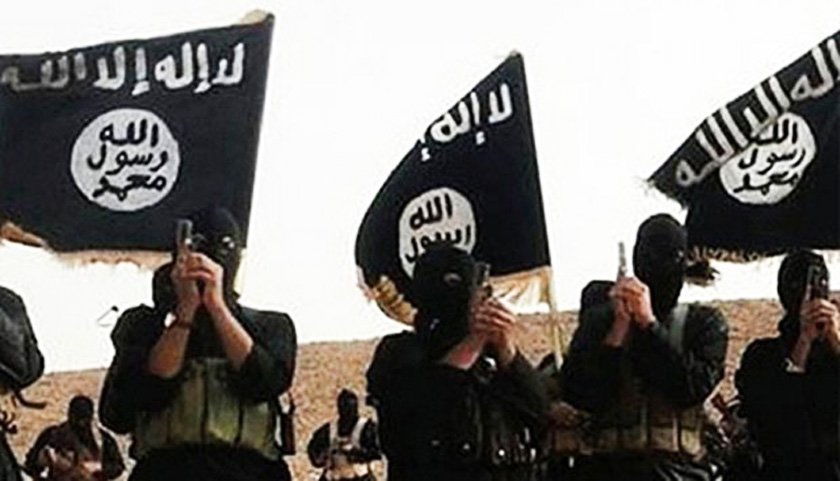 ISIS has claimed responsibility for a pair of terrorist attacks Tuesday in Yobe State that left eight soldiers and a civilian dead and injured five other people.

In a statement the calamitous group said – “The fighters took three four-wheel-drive vehicles and others mounted with rifles and heavy weaponry and various ammunition,” the statement said.

The group did not provide evidence for its claim.

A senior U.S. general days ago in Washington also said Africa will be a new front line for the U.S. in its war against the Islamic State militant group (ISIS).

General Joseph Dunford said Monday that because of ISIS’s defeats in Iraq and Syria, the group “has aspirations to establish a larger presence” on the African continent.

The Islamic State, or ISIS, is seeking a safe harbor after major losses in Iraq and Syria. And al-Qaeda looks to secure its future by expanding operations and alliances in the sub-Saharan region, analysts say.

“The collapse of the Islamic State’s stronghold in Raqqa (Syria) will cause a re-coalescence of fighters on the continent, most of whom come from North African countries,” said Ali Bakr, an analyst specializing in terrorism at Future Advanced Research, a think tank in Abu Dhabi.

Tunisia alone has sent at least 6,500 volunteers who joined al-Qaeda and ISIS in Syria and Iraq, said Bakr. Many are now likely to join an expanding terrorist network in West and Central Africa, he said.

“The region is likely to be hit by a severe wave of returning Islamic State fighters while al-Qaeda expands into other states such as Niger, Burkina Faso and Nigeria,” Bakr said. “Niger has become a new source for recruits, and Ansarul Islam, an al-Qaeda franchise, is now active in Burkina Faso.”