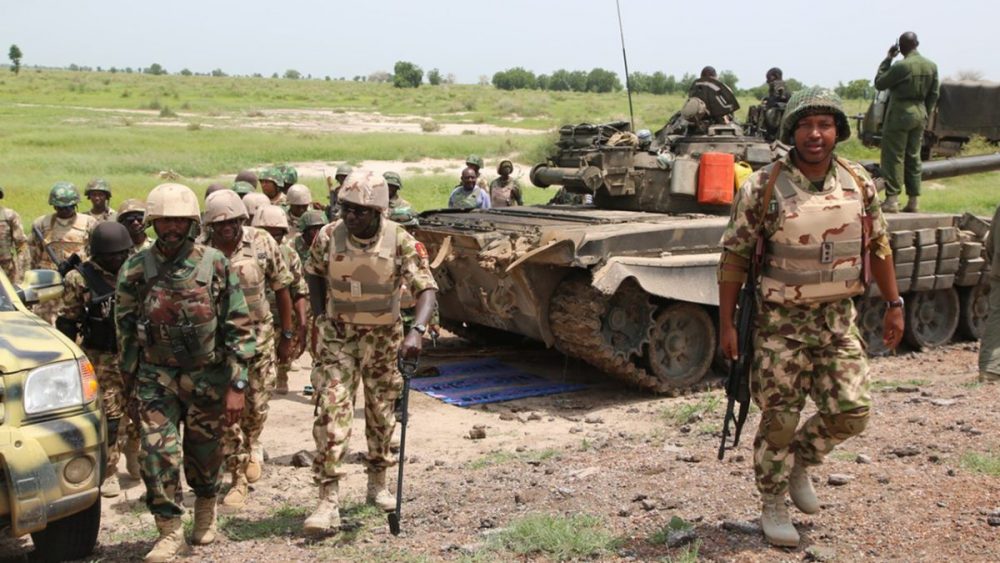 At least eight soldiers were killed in heavy fighting when Boko Haram raided a military camp and looted food from villagers in Yobe state, a military source disclosed on Thursday.

The attack in Sasawa village, some 45 kilometres (28 miles) from the Yobe state capital, Damaturu, happened at about 5:00 pm on Tuesday.

It was the third Boko Haram attack on the military in the remote region in the last two weeks, after a relative lull during the rainy season, which ended last month.

The spokesman for 3 Division Nigerian Army in Damaturu, Colonel Kayode Ogunsanya, on Wednesday confirmed the attack, saying only that there were “casualties on both sides”.

But a military commander in the city said the death toll had risen.

“So far we lost eight men in the Boko Haram terrorist attack on the 233 Battalion in Sasawa village: seven soldiers and the field officer,” he told AFP on condition of anonymity.

“Their bodies have been recovered. But many others are still missing. It is not clear whether they are dead or alive.”