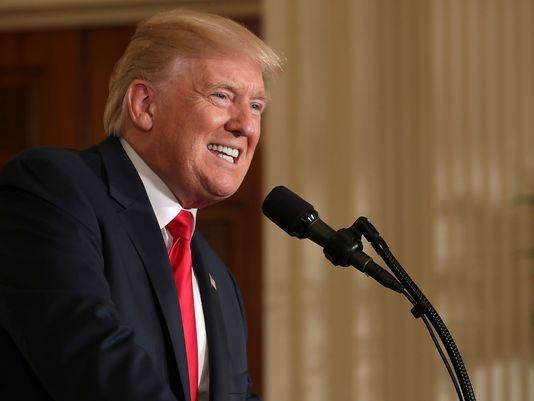 The White House plans to allow refugees from all countries to enter the United States under new rules that will be announced Tuesday as a 120-day ban on refugee admissions comes to an end, according to a report in the Wall Street Journal.

The blanket ban on refugee admissions was part of an executive order by President Trump that also included temporarily banning entrance to the U.S. for all citizens from some Muslim-majority countries. The latter travel ban has been blocked in the courts. It has also been extended to countries such as North Korea and Venezuela.

Under the new rules, according to the report, U.S. immigration officials will collect additional biographical data including the names of family members and places of employment as part of a more stringent vetting process for asylum seekers.

During the presidential campaign, Trump pledged to sharply reduce the number of refugee admissions, a measure he characterized as essential for national security.