Father Of Nine Killed By Wife At Johns Hopkins Hospital 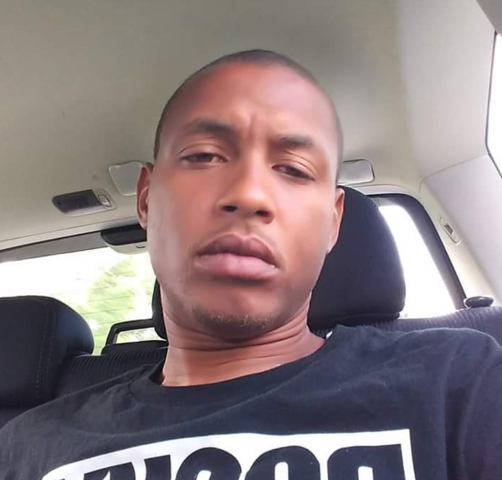 It’s pretty rare that a murder takes place at one of U.S top hospitals but that’s the reality for one man, a father of nine, who was killed this week in a bizarre murder while one of his sons was being treated at the same hospital.

The alleged murderer – his own wife. Apparently the couple argued and Christopher Yancey, Sr. was stabbed to death by his wife and mother of six of his children, Anita Nicole Jones.

A Baltimore Police Department release said at approximately 2:13 p.m. police were called to the Johns Hopkins Hospital’s Bloomberg building about a suicide. When they arrived, hospital staff told them the father, Christopher Yancey Sr., and his 30-year-old wife, Anita Nicole Jones, had been arguing while waiting for a medical procedure to be conducted on their 14-year-old son. Jones then emerged from the boy’s room and declared Yancey had cut himself and left before police arrived.

When hospital staff entered the room, they found Yancey suffering from lacerations to his upper body. He later died from his injuries. An investigation by police later revealed that Yancey’s injuries were not consistent with an apparent suicide. Jones was apprehended a day later and changed with first-degree murder.

“One of the glaring things that lead us down the path of this being a homicide was the fact that there was no weapon in the room,” Baltimore Police Chief T.J. Smith told ABC 2. “There was no reason to believe that anyone else had committed this crime.”

Smith further noted that the fact that Yancey died in a hospital like Johns Hopkins spoke to how seriously he was wounded.

“This is a world-renowned hospital, Johns Hopkins University, and unfortunately they weren’t able to save him. So this speaks to how significant these injuries were that occurred inside of a room,” Smith said.

“I can’t speak to somebody that makes a decision to pull out a knife and use it against her husband while her child is in a room getting a medical procedure. I can’t speak to that. I don’t know,” Smith added.
Yancey’s family, who are now grieving his loss, told the network that Jones was the mother of six of his nine children and he had another child on the way.

“I don’t know how to do this,” Yancey’s mother, Christine Ware, said of her son’s death. “I’m mourning for my son. I miss my son.”

Yancey’s brother has set up a GoFundMe to help with the children’s expenses.

Christopher YanceySr.
Share
Subscribe to our newsletter
Sign up here to get the latest news, updates and special offers delivered directly to your inbox.
You can unsubscribe at any time

Super Eagles to play friendly against Argentina in Russia