The devil is keeping millions enslaved in Nigeria with “lies, cowardice and corruption, says abducted priest 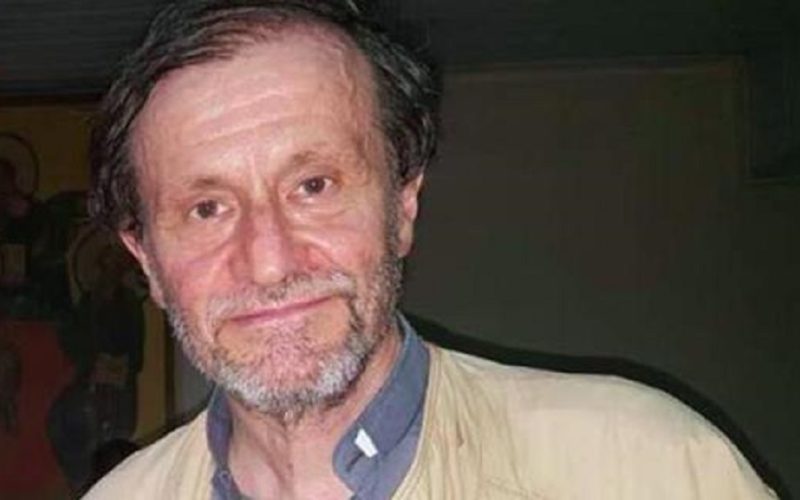 “I would like to stay here, because the devil is defeated by staying here, the devil is cowardly, he wants us to be scared but has chosen the wrong way because we are poor men and we are afraid but are supported by the grace of God,”  said abducted priest Father Maurizio Pallù, an Italian missionary  who’d been kidnapped last Friday in Nigeria.

Per Second News reported his release Wednesday and confirmed by Italian Foreign Minister.

The devil, Pallù said, is keeping millions enslaved in Nigeria with “lies, cowardice and corruption.”

“The Lord has risen, he’s accompanied me, I’ve had moments of fear but I have to say that I really felt the help of the saints, the Virgin Mary, [and] of Carmen Hernandez [co-founder of the Neocatecumenal Way].” 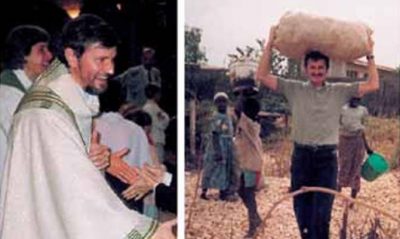 The priest said that this is the second time he’s been kidnapped in the past year, but this experience was harder than the first one: “I have seen the great miracles the Lord has performed to keep us alive,” he said.

His liberation, Pallù said, “means that the Lord has a great plan for this country, because the devil is attacking it with great force to destroy God’s work in this nation.”

Both times he was kidnapped, Pallù noted, fell on the feast of Our Lady of Fatima, October 13. The first time, “thanks to a miracle of the Madonna,” he said, he and his companions were released in less than two hours. This time they were taken on the eve of the feast, and kept for five days.

“As a matter of fact, I was going to Benin City where the Nigerian bishops celebrated the re-consecration of Nigeria to the Virgin Mary, and I wanted to be there on Oct. 13 for this great Eucharist,” he said. “Instead, I spent Oct. 13 in the forest and I received a sign of the maternal attention of Mary.”

According to his confreres of the Neocatecumenal Way, the priest seems to be in good shape.

He will travel back to Abuja. He’s been asked to travel to Italy for a few days. According to him, he doesn’t want to do so but has agreed, only to then head back to Nigeria immediately.

On Sunday, according to several Italian reports, Pallù had been able to call his mother to let her know that he was fine, and he had told her he would soon be released. This was confirmed by his 92-year old mother Laura during a vigil prayer at a parish in northern Florence.

KidnappedNigeriaPalluPriest
Share
Subscribe to our newsletter
Sign up here to get the latest news, updates and special offers delivered directly to your inbox.
You can unsubscribe at any time