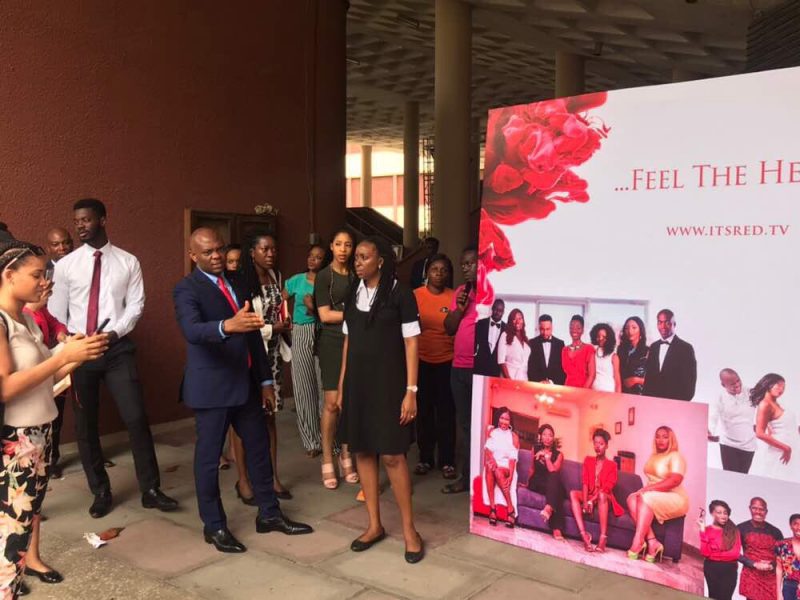 .As foundation invests $10m in funding in 2 years

“The mission and vision of the Foundation is having a positive impact across Africa and this is materialising,” Vir said.

Vir disclosed this at the opening ceremony of the TEF Entrepreneurship Forum 2017, the largest gathering of African entrepreneurs in the world.

Tony Elumelu, founder of TEF, said although this is impressive, there is room for more female African entrepreneurs to participate in the programme. 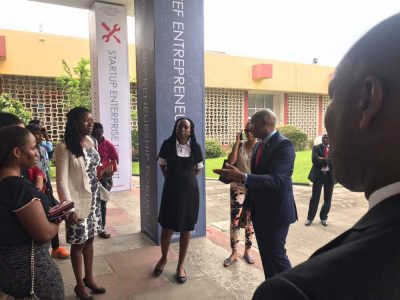 He said though that the increased participation makes him proud and “happy.”

Vir also disclosed that the foundation has invested $10 million in funding in the last two years and an additional $5 million in building infrastructure content for the entrepreneurship programme.

The forum is a two-day event featuring plenary panels, masterclasses, and sector specific networking opportunities as well as policy-led talks focused on improving the enabling environment for African businesses.

It is the first time more than 1,000 people will be gathered in Lagos for the forum.

“This is the first year we have opened the forum up to include not just the 1,000 Tony Elumelu Entrepreneurs from the 2017 cycle of our Programme, said  Parminder Vir, TEF Chief Executive Officer, in an earlier statement Thursday.

“Since launching the TEF Entrepreneurship Programme – and committing $100 million to empowering 10,000 African entrepreneurs in a decade – we have unleashed our continent’s most potent development force.

“In just three years, our 3,000 entrepreneurs have created tens of thousands of jobs and generated considerable wealth. On October 13 and 14, we invite the global entrepreneurship community to Lagos toward the realization of a New Africa, a thriving, self-reliant continent capable of replicating the results we have seen in our ground-breaking programme,” – its entrepreneurs,” Tony O. Elumelu, founder of the Tony Elumelu Foundation also said in an earlier statement put out by the foundation.