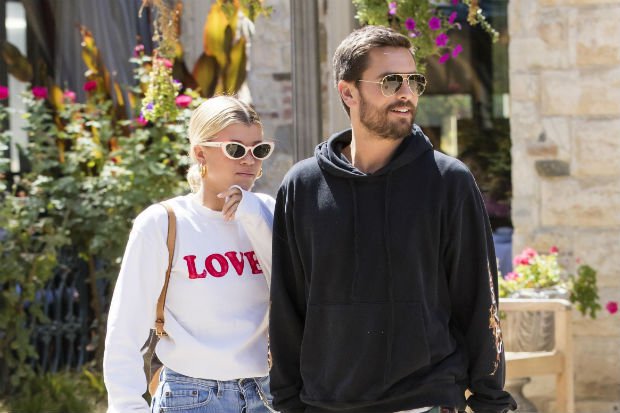 The former frontman for The Commodores said he is “in shock,” to put it mildly.

“I’m scared to death, are you kidding me? Have I been in shock?! I’m the dad, come on,” he told US Weekly while promoting ABC’s reboot of “American Idol” on Wednesday.

Sofia and Scott went public with their romance in late September after first being linked back in May, when they insisted they were just “homies.” 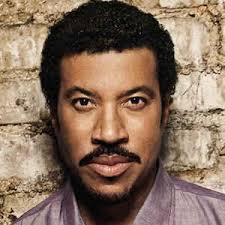 Scott has had to balance his relationship with being a father to three children – Mason, 7, Penelope, 5 and Reign, 2 – with ex-girlfriend of 10 years, Kourtney Kardashian.

Earlier this week, paps caught Scott and Sofia kissing during a romantic rendezvous in Puerto Vallarta in Mexico.

As previously reported, Richie is joining country star Luke Bryan and pop star Katy Perry on the judging panel for the show’s return following its cancellation at Fox.