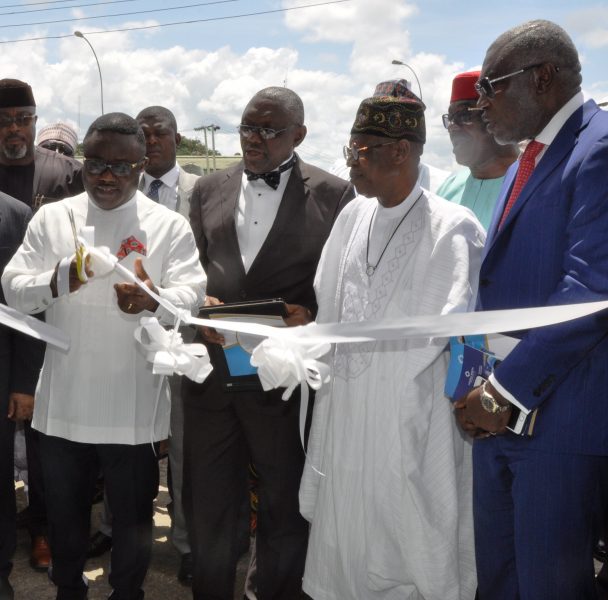 The Minister of Information and Culture, Alhaji Lai Mohammed, has challenged the manufacturers of Set Top Boxes/Decoders in the country to produce a multi-purpose television set that will help in transforming the TV experience of Nigerians.

The Minister spoke in Calabar on Thursday when he commissioned the ultra-modern Digital Set Top Box manufacturing plant, owned by the Gospell Digital Technology.

He said the transition from analogue to digital broadcasting in the country is aimed at giving Nigerians a total television viewing experience that will transform their lives and change TV viewing forever.

”I have continued to reiterate, and the quality of the service we launched goes to confirm, that our objective is not to just move Nigerians from analogue to digital in a simple technical sense, but to improve the viewing experience and give them increased variety of channels and services.

”The average home today – in order to have access to the various types of entertainment – will require a television, a Set Top Box and a VCD/DVD player. This era is about to end. I am challenging the industry to move to one device in the home – the television. Give us a TV with a built-in decoder and the requisite middle-ware inside it, being able to access Nollywood releases with or without the internet, and with a remote control that can convert the TV into a computer.

”And please not for the rich, but for every Nigerian home. With that we will have succeeded in the reduction of the cost of access to television, information and education,” he said.

The Minister hailed Gospell Digital Technology for building the country’s largest electronic manufacturing and assembly plant, saying the investors and the managers of the manufacturing plant have exhibited absolute confidence, ”first in the future and economy prosperity of our beloved country, and of course in the Digital Switch Over (DSO) programme.

The plant, situated in the Calabar Export Free Trade Zone, has the capacity to produce 2.4 million Set Top Boxes annually, and has already provided 500 jobs.

”Going by its achievements in so short a time, the company’s vision of becoming the leading manufacturer of household electronic video, home entertainment and electrical appliances in Africa is very much within its reach,” Alhaji Mohammed said.