Father of Las Vegas gunman was a notorious bank robber 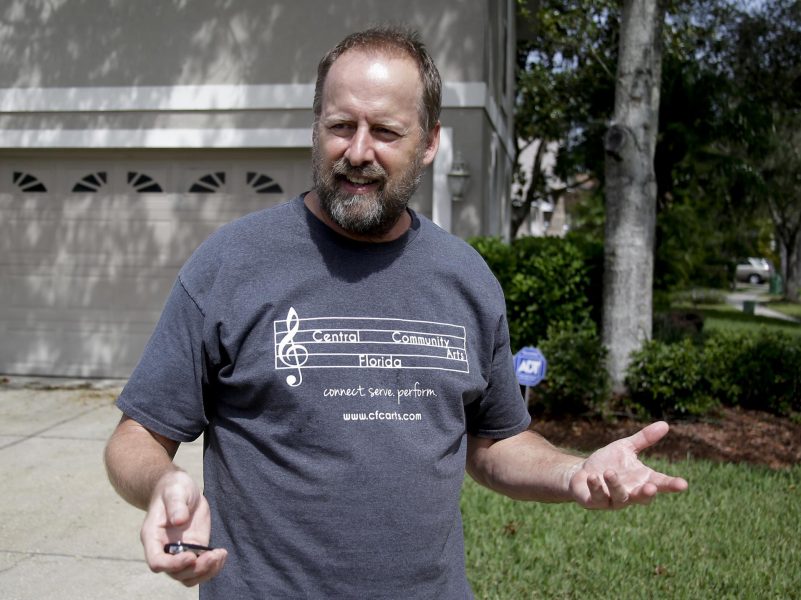 The Las Vegas gunman Stephen Paddock, transferred $100,000  to the Philippines in the days before the attack and planned the massacre so meticulously that he even set up cameras inside the peephole of his high-rise hotel room and on a service cart outside his door, apparently to spot anyone coming for him, authorities said Tuesday.

Eric Paddock said his brother did show a confrontational side at times: He apparently hated cigarette smoke so much that he carried around a cigar and blew smoke in people’s faces when they lit up around him.

He said there could be a genetic component to the slaughter: Paddock’s father was a bank robber who was on the FBI’s most-wanted list in the 1960s and was diagnosed a psychopath.

Meanwhile, investigators are taking a harder look at the shooter’s girlfriend and what she might have known about the attack at a country music festival, with the sheriff naming her a “person of interest” and saying the FBI is bringing her back to the US on Wednesday for questioning.

Authorities are trying to determine why Stephen Paddock killed 59 people in the deadliest mass shooting in modern US history.

They have been speaking with girlfriend Marilou Danley, 62, who was out the country at the time of the shooting and in the Philippines on Tuesday, and “we anticipate some information from her shortly,” Sheriff Joseph Lombardo said.

Authorities released police body camera video that showed the chaos of the attack as officers tried to figure out the location of the shooter and shuttle people to safety. Amid sirens and volleys of gunfire, people yelled “they’re shooting right at us” while officers shouted “go that way!”

Investigators are still trying to trace that money and also looking into a least a dozen financial reports over the past several weeks that said Paddock gambled more than $10,000 per day, the official said.

The cameras Paddock set up at the Mandalay Bay hotel casino were part of his extensive preparations that included stockpiling nearly two dozen guns in his room before opening fire on the concert below. McMahill said the cameras included one in the peephole and two in the hallway.

“I anticipate he was looking for anybody coming to take him into custody,” Lombardo said.

During the Sunday night rampage, a hotel security guard who approached the room was shot through the door and wounded in the leg.

“The fact that he had the type of weaponry and amount of weaponry in that room, it was pre-planned extensively,” the sheriff said, “and I’m pretty sure he evaluated everything that he did and his actions, which is troublesome.”

Lombardo said the investigation is proceeding cautiously in case criminal charges are warranted against someone else.
“This investigation is not ended with the demise of Mr. Paddock,” the sheriff said. “Did this person get radicalized unbeknownst to us? And we want to identify that source.”

In addition to the cameras, investigators found a computer and 23 guns with him at the hotel, along with 12 “bump stock” devices that can enable a rifle to fire continuously, like an automatic weapon, authorities said. Nineteen more guns were found at Paddock’s Mesquite home and seven at his Reno house.

Video shot outside the broken door of the room shows an assault-style rifle with a scope on a bipod. The sheriff said an internal investigation has been launched to find out how that footage was obtained.

As for what may have set Paddock off, retired FBI profiler Jim Clemente speculated that there was “some sort of major trigger in his life —a great loss, a breakup, or maybe he just found out he has a terminal disease.”

Clemente said a “psychological autopsy” may be necessary to try to establish the motive. If the suicide didn’t destroy Paddock’s brain, experts may even find a neurological disorder or malformation, he said.

GunmanPaddock
Share
Subscribe to our newsletter
Sign up here to get the latest news, updates and special offers delivered directly to your inbox.
You can unsubscribe at any time

Ekiti 2018: I am the best candidate- Hon Bimbo Daramola