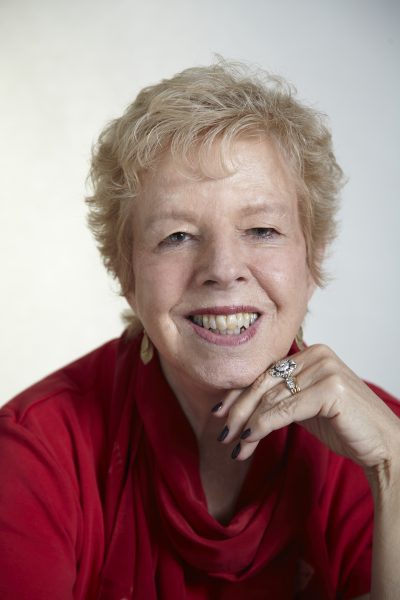 Catherine Onyemelukwe was outraged when she received a notice on her apartment door saying her electricity use was out of line and she needed to discuss it with the chief electrical engineer.

It was 1962 and 21-year-old Onyemelukwe was fresh out of Mount Holyoke College and living in Nigeria as part of a two-year stint teaching with the Peace Corps.

Insisting she was only using power to iron her clothes on occasion, Onyemelukwe confronted the chief engineer in a less-than-genial encounter.

Join Catherine Onyemelukwe on Monday, Sept. 25 at 6:30 p.m. in New Canaan Library’s Curtis Gallery as she speaks about her experiences living in Nigeria. Please register online at newcanaanlibrary.org.

But when a friend brought him back to her apartment a week later, the two hit it off. The chief engineer ended up becoming Onyemelukwe’s husband, turning her two-year job into 24 years in Nigeria, where she started a business and raised her family.

“We started dating, and it was two things,” Onyemelukwe said of her decision to stay abroad. “One: I was falling in love. But I found I was really comfortable living in Nigeria. It felt like a good place, like I found people I was comfortable with. I didn’t have to be something I wasn’t. People accepted me as I was, which was an ordinary person. What I liked was the strong sense of community.” 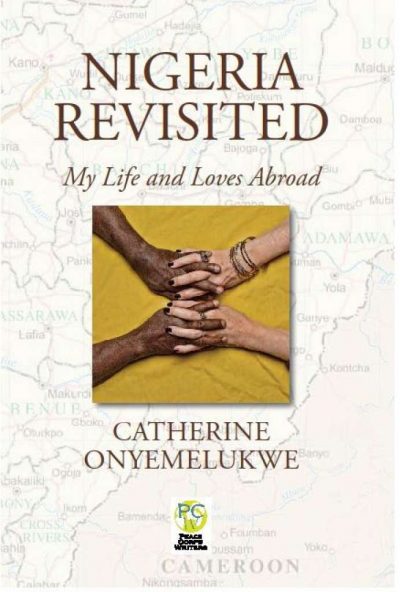 The experience was the basis for her memoir, “Nigeria Revisited: My Life and Loves Abroad,” which came out in 2014. Onyemelukwe will be discussing her book at the New Canaan Library on Monday.

Before graduating from Mount Holyoke College in South Hadley, Mass., with a degree in German language and literature and joining the Peace Corps, Onyemelukwe grew up in the

Midwest, spending time in both Ohio and Illinois. Her family ultimately settled in Fort Thomas, Ky., when Onyemelukwe was in seventh grade for her father’s teaching job. Between moving around and living as a Democrat in a very conservative area, Onyemelukwe said she didn’t think twice about leaving home after college and making her move to Nigeria permanent.

“In some ways, I did not feel that strong a bond,” she said. “I loved my family, but we didn’t have a deep sense of must be together. My father was an immigrant from Germany, so the idea of living in a different continent did not seem strange.”

Still, Onyemelukwe wasn’t thinking about staying in Nigeria long term when she signed up for the Peace Corps. She was originally drawn to the program out of an interest in other countries, particularly African nations in the news at the time for gaining their independence. But Onyemelukwe also attributes her interest to a desire to help other people and experience adventure. She felt no urge to settle down or dive into a career the way many young people today feel when they finish school, she said.

“In the ‘60s, life was pretty different,” she said. “I didn’t think a lot about long-term goals and my career. I thought I might teach someday, and the Peace Corps asked me to be a teacher. I also thought I’d do something in foreign service, but it was all a bit dreamy.”