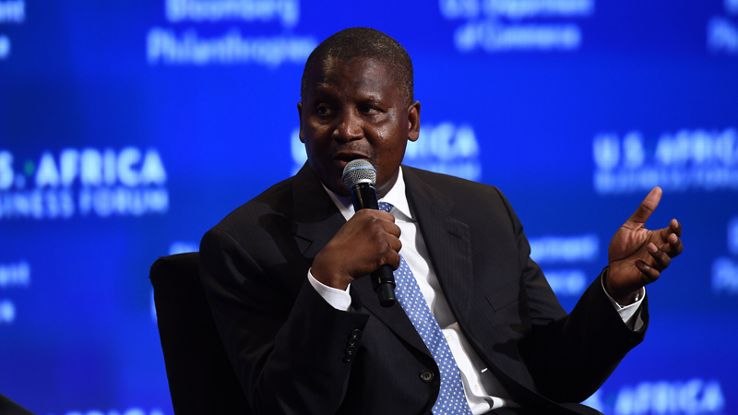 “I want to urge Nigerians to invest in the offer as it is high yielding with 16.47 percent. It is tax free and will be beneficial to all who invest, it will enhance infrastructural growth.

“I encourage each and every Nigerian, including myself, to participate. We as a company will participate,” he said.

“I know we are doing a lot already with government but that will not stop us from investing in this instrument because without infrastructure no economy can grow. That is why I think it is a good investment,” Dangote said.

According to him, though the Dangote Group was doing a lot with the government, the company will invest in the financial instrument as a way to promote infrastructural development.

Speaking earlier, the DG, DMO, Ms. Patience Oniha, said she and her team were visiting to solicit his support for the debut Sovereign Sukuk offer, stressing that the funds will be dedicated solely to road infrastructure. 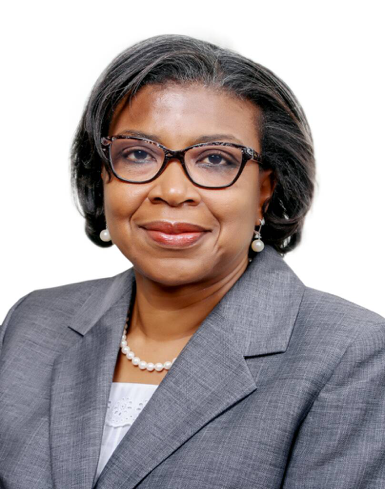 Oniha explained that the DMO and the Federal Ministry of Power, Works and Housing have identified 25 major road projects across the six geo-political zones which the proceeds from the issuance of the Sukuk will be used to develop.

She further stated that the Sukuk fund will be applied to critical sections of the 25 road projects to accelerate their completion.

The FG is offering N100 billion in the first sovereign Sukuk offer with a tenor of seven years, rental income will be paid twice yearly and the principal will be repaid in full at the end of the tenor to investors.

DangoteDMONigeriaSukuk
Share
Subscribe to our newsletter
Sign up here to get the latest news, updates and special offers delivered directly to your inbox.
You can unsubscribe at any time

Could a Pill Put the Brakes on Aging?