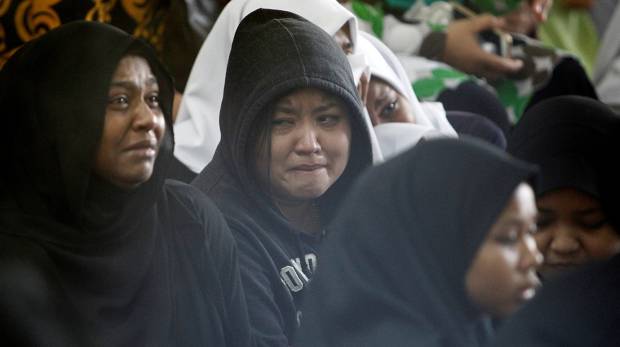 Kuala Lumpur: A fire department official in Malaysia says a fire at an Islamic school on the outskirts of Kuala Lumpur has killed at least 25 people, mostly teenagers.

The official says the fire started early Thursday at the top floor of the three-story building that is believed to be a dormitory. He says the dead were 23 teenage boys and two adults. The official declined to be named as he isn’t authorised to give a statement.

The official said the bodies were piled on top of each other, indicating a possible stampede as people tried to flee the fire.

He said police are still confirming the final numbers and cause of the fire.