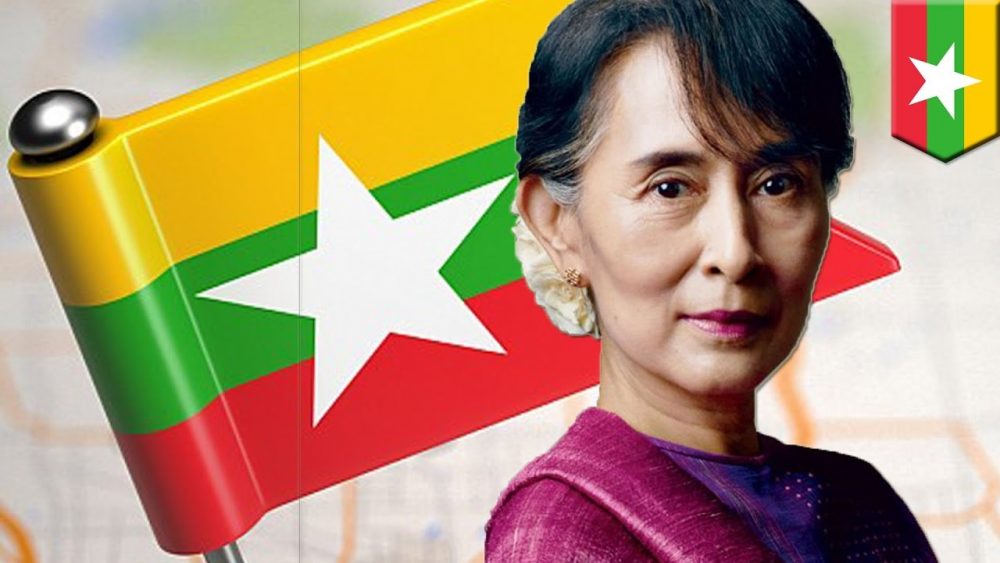 Myanmar’s national leader Aung San Suu Kyi, facing outrage over ethnic violence that has forced about 370,000 Rohingya Muslims to flee to Bangladesh, will not attend the upcoming UN General Assembly because of the crisis, her office said on Wednesday.

The exodus of refugees, sparked by security forces’ fierce response to a series of Rohingya militant attacks, is the biggest problem Suu Kyi has faced since becoming Myanmar’s leader last year. Critics have called for her to be stripped of her Nobel peace prize for failing to do more to halt the strife.

In her first address to the UN General Assembly as national leader in September last year, Suu Kyi defended her government’s efforts to resolve the crisis over treatment of the Muslim minority.

This year, her office said she would not be attending because of the security threats posed by the insurgents and her efforts to restore peace and stability.

“She is trying to control the security situation, to have internal peace and stability, and to prevent the spread of communal conflict,” Zaw Htay, the spokesman for Suu Kyi’s office, told Reuters International pressure has been growing on Buddhist-majority Myanmar to end the violence in the western state of Rakhine that began on Aug. 25 when Rohingya militants attacked about 30 police posts and an army camp.

Aug 17, 2022
Aung San Suu KyiMyanmar
Share
Subscribe to our newsletter
Sign up here to get the latest news, updates and special offers delivered directly to your inbox.
You can unsubscribe at any time