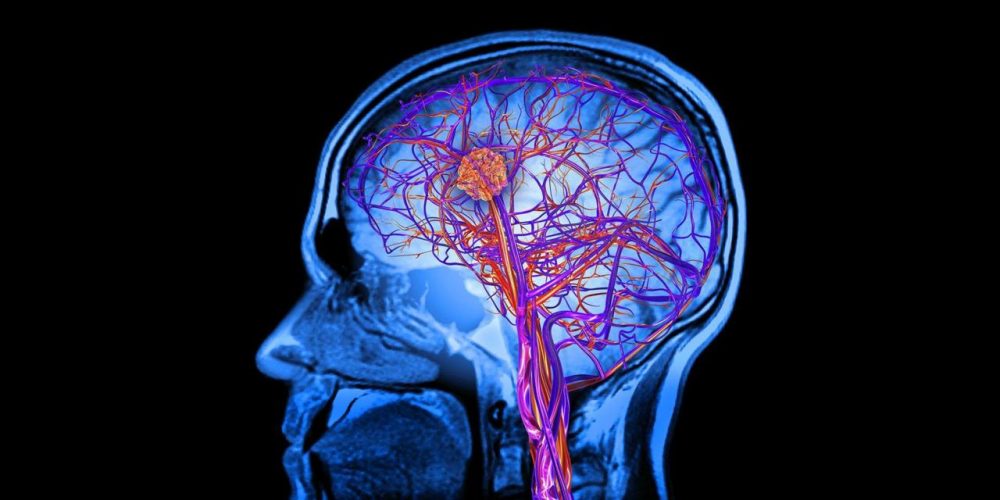 A new advisory from the American Heart Association/American Stroke Association outlines seven measures we can all take to keep our brain healthy as we age and stave off dementia.

With time, our arteries tend to get clogged with fat deposits and other toxins. This process bears the name of atherosclerosis, and it is a risk factor for conditions such as coronary heart disease, angina, and chronic kidney disease.

Sometimes, atherosclerosis can lead to heart attacks and strokes.

The new advisory – published in the journal Stroke – underscores the fact that many of the factors that raise the risk of atherosclerosis may also impair cognitive health in later life.

The chair of the advisory’s writing group is Dr. Philip Gorelick, a vascular neurologist and professor of Translational Science and Molecular Medicine at Michigan State University College of Human Medicine in East Lansing, MI. He sums up the findings, saying:

“Research summarized in the advisory convincingly demonstrates that the same risk factors that cause atherosclerosis are also major contributors to late-life cognitive impairment and Alzheimer’s disease. By following seven simple steps […] not only can we prevent heart attacks and stroke, we may also be able to prevent cognitive impairment.”