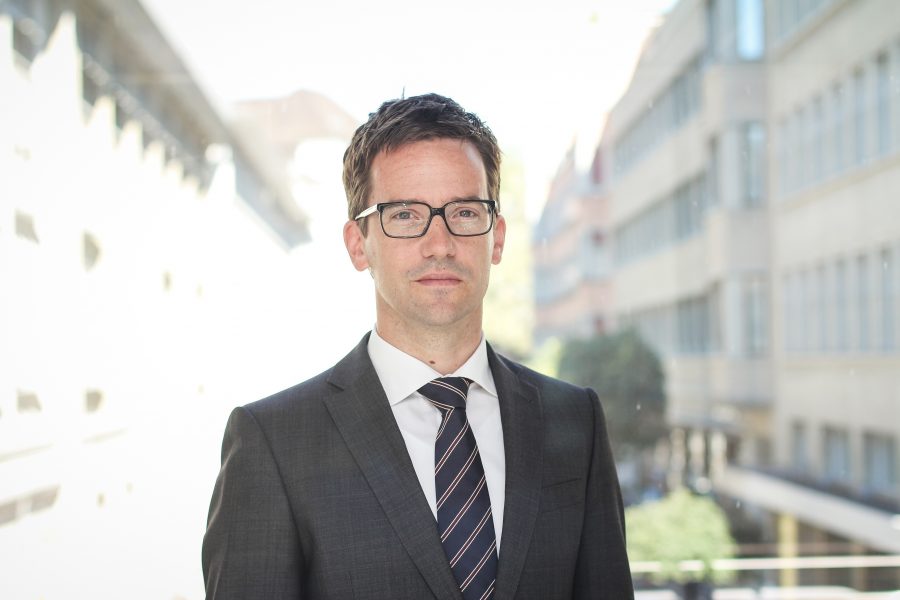 UBS said Nigeria’s economy offers significant potential but it must widen its tax base and broaden its activities away from oil, according to the latest report by the wealth management’s Chief Investment Office.

“We see tremendous potential for Nigeria’s economy, which is Africa’s largest, but in order to achieve its potential, current reform programs must be implemented and in some instances, accelerated. The current climate of higher energy prices and relative domestic stability indicate now is the right time to act,  said Ali Janoudi, Head of Central and Eastern Europe, Middle East and Africa, France and Belgium International at UBS Wealth Management. 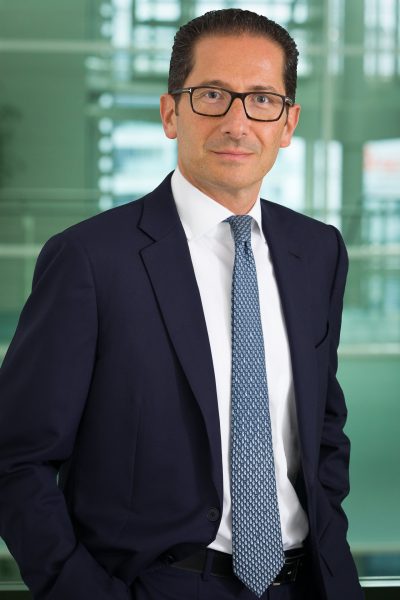 Michael Bolliger, Head of Emerging Market Asset Allocation at UBS Wealth Management’s CIO, said: “In the near term, oil will remain an important source of income for Nigeria. However, the impressive growth rates of non-resource-rich countries in Africa clearly indicate that development beyond oil is the way forward.”

The report highlights that of the 64 nations the IMF projects to have average real GDP growth of more than 4% in the next five years, more than half are in Africa.

As Africa’s largest country both in terms of GDP and population, Nigeria offers enormous potential for the nation’s domestic market, according to the report’s findings. The UN expects Nigeria’s population to reach up to 1 billion people by 2100, offering unusual potential for growth. At the same time, population growth presents a significant challenge in terms of job creation for new labor market entrants and the nation’s geographic limitations, considering Nigeria’s territory is approximately the size of Texas.

In addition, UBS CIO research shows that indicators relating to governance and ease of doing business are clearly weaker than for peers, thus underpinning the need for reforms as foreseen in Nigeria’s Economic Recovery and Growth Plan.

Decisive factors outlined in the report include efforts to broaden the country’s tax base and to diversify its economy. Nigeria’s revenue base heavily relies on oil-related activities, which exposes the nation’s fiscal balance to energy price shocks and volatility risks.

Nigeria is Africa’s largest oil exporter and while commodity exports remain a major growth driver in many African countries, their importance is slowly declining as domestic demand plays an expanding role in sustaining growth. Some of the continent’s fastest growing economies are concentrated in non-resource-rich countries like Côte d’Ivoire, Senegal, Kenya and Ethiopia, which are expected to grow between 6% and 8% in the next few years.

The report points out that the manufacturing industry is probably one of the most overlooked sectors in Africa, despite the continent’s potential to become the world’s next low-cost manufacturing hub and a leading global player in resource-intensive manufacturing.

In the short term, further progress toward the liberalization of the Nigerian currency’s exchange rate will have a decisive impact on the inflow of such investment, the report said.

UBS CIO
Share
Subscribe to our newsletter
Sign up here to get the latest news, updates and special offers delivered directly to your inbox.
You can unsubscribe at any time