Obama did not wiretap Trump during 2016 campaign, says US Justice Department 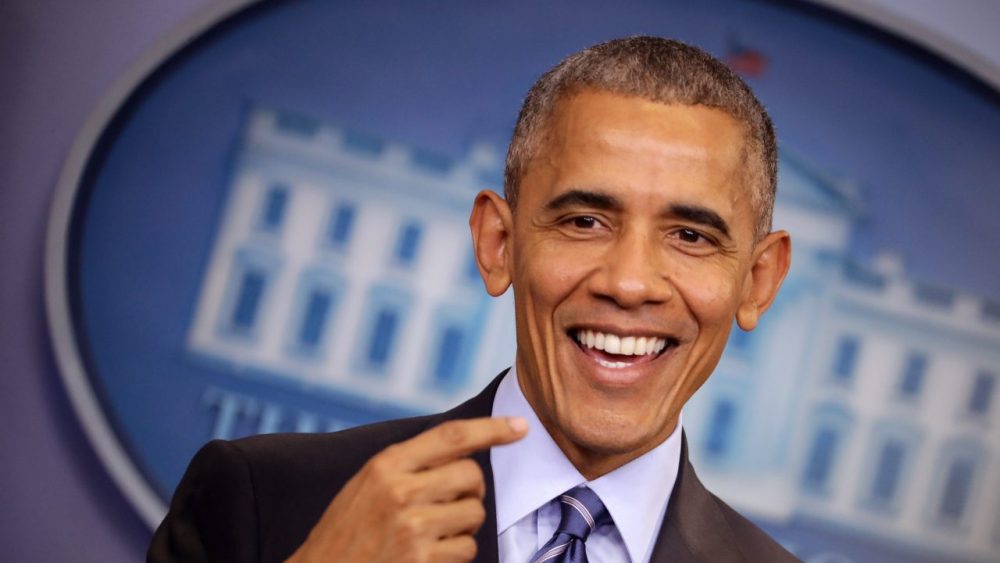 The Justice Department confirmed in a court filing there is no evidence that Trump Tower was targeted for surveillance by the Obama administration — contradicting President Trump’s controversial claim first made in March.

The Justice Department threw cold water on one of President Trump’s most incendiary claims since moving into the White House, that he was the victim of surveillance by his predecessor.

A “Motion for Summary Judgment” filed Friday evening in D.C. district court says neither the FBI nor the Justice Department’s National Security Division have records confirming wiretaps that Trump accused the Obama administration of ordering.

The document was submitted in response to a Freedom of Information Act lawsuit by American Oversight, a government watchdog group. While the FBI had denied any such surveillance, it’s the first time the Justice Department has issued a denial. It was done the Friday night before Labor Day.

As controversy over the Trump campaign’s ties to Russia intensified earlier this year, Trump took to Twitter to accuse Obama of wiretapping him during the 2016 election. Without providing any evidence, he called the alleged taps “McCarthyism” and even called Obama “bad” or “sick.”

Former FBI chief James Comey had already testified in Congress that the FBI did not wiretap Trump Tower during the campaign. And as the controversy over Trump’s accusation grew, the White House tried to change the definition of “wiretap,” suggesting Trump meant to imply a variety of surveillance techniques. “Don’t forget, when I say ‘wiretapping,’ those words were in quotes,” Trump said in an interview with Fox News’ Tucker Carlson.

“The FBI and Department of Justice have now sided with former Director Comey and confirmed in writing that President Trump lied when he tweeted that former President Obama ‘wiretapped’ him at Trump Tower,” said Austin Evers, the executive director of American Oversight.

FBIObamaTrumpWiretap
Share
Subscribe to our newsletter
Sign up here to get the latest news, updates and special offers delivered directly to your inbox.
You can unsubscribe at any time