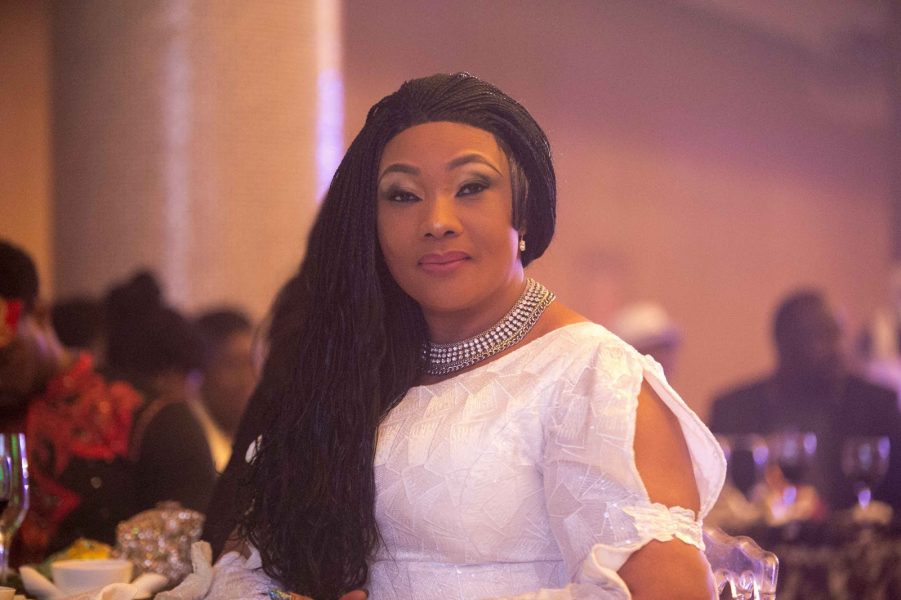 [dropcap]S[/dropcap]exy Nollywood actress Eucharia Anunobi was well known for her warm and sunny disposition – but that cheerful smile hid personal heartbreak and tragedy with her only son battling with Sickle Cell Anemia for many years.

But perhaps the biggest challenge she is faced with now is how to deal with the loss of her only son, Raymond, 15, who passed on Tuesday morning, according to Precious Eze, a close friend to the star actress.

Raymond was the product of the failed relationship between the actress and  Charles Egwu.

Egwu, according to reports at that time abandoned his matrimonial home in 2007 and never looked back. 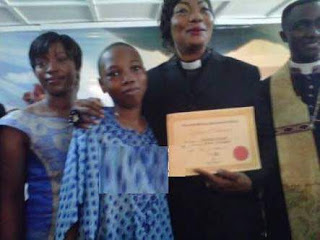 Anunobi, recently revealed in the media that she regretted having the son out of wedlock “It was not a deliberate choice that I have made. It came by chance, it came by mistake. God does not kill His children who have made mistakes. He would rather sustain them and tell them that He is the owner of all things. The Lord has been sustaining me as a single parent. I don’t think about it, all I know is, ‘God, you are the one that created me and the child that you gave to me’. So whatever that is needed of me, it was a wrong choice that I made, she said.

” On whether she has made any attempt to reconcile with the father of her son, she said: “When somebody says that I do not want to be a responsible father, what do you do? You don’t take a horse to the river and force it to drink.”

She is currently serving as an evangelist at a church in Egbeda, Lagos.

Hemoglobin is a protein in red blood cells that carries oxygen throughout the body.

“Inherited” means that the disease is passed by genes from parents to their children. SCD is not contagious. A person cannot catch it, like a cold or infection, from someone else.

People who have SCD inherit two abnormal hemoglobin genes, one from each parent. In all forms of SCD, at least one of the two abnormal genes causes a person’s body to make hemoglobin S. When a person has two hemoglobin S genes, Hemoglobin SS, the disease is called sickle cell anemia. This is the most common and often most severe kind of SCD.