Another kidnappers’ den found in Lagos 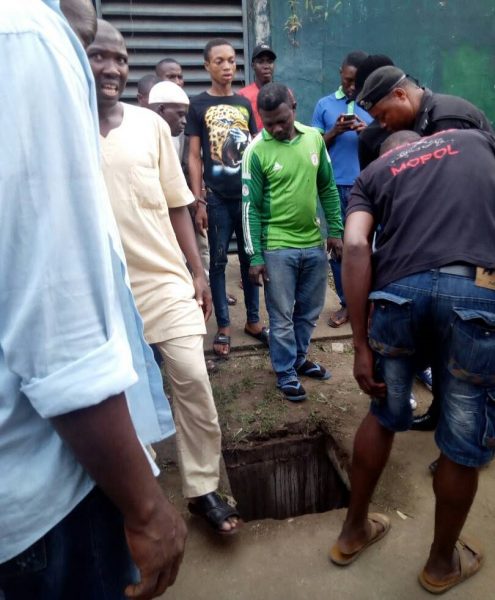 [dropcap]A[/dropcap]nother kidnappers’ den or underground has been discovered in Lagos, this time at a popular bus stop called Ile Zik, named after the house of the first President of Nigeria, Dr Nnamidi Azikiwe, in Ikeja, capital of Lagos State.

The site is on Oshodi-Ikeja-Sango/Ota Expressway.

The discovery of this tunnel came three days after a similar den was discovered at Ijaiye on the same expressway.

The security operatives, mainly the RRS, immediately stormed the place after they reportedly found some human parts concealed in sachets in the den. 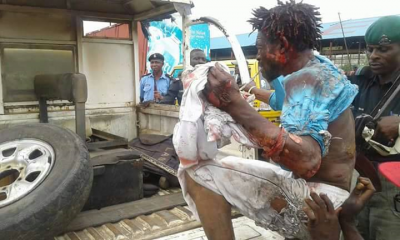 Many tunnels were also seen in the area which is adjacent to a perimeter fence of a powdered milk factory which had closed down for about 10 years near the fence of the domestic wing of the Murtala Muhammed International Airport.

PerSecondNews learnt that a hawker who fell into the hands of the gang, raised alarm following a successful escape.

Ikeja residents, motorists and passengers also thronged the place where shoes and other personal effects belonging to male and female were found.

The incident caused gridlock on the expressway between 6.00 pm and 10.00 pm with many trekking long distances to get to their destinations. 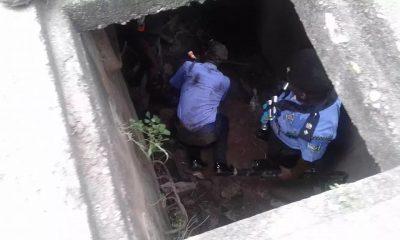 Meanwhile, three suspects have been arrested with one of them carrying a sharp knife.

The suspect has been posing as a mentally deranged person in the area.

IkeaKidnapper's denLagos
Share
Subscribe to our newsletter
Sign up here to get the latest news, updates and special offers delivered directly to your inbox.
You can unsubscribe at any time