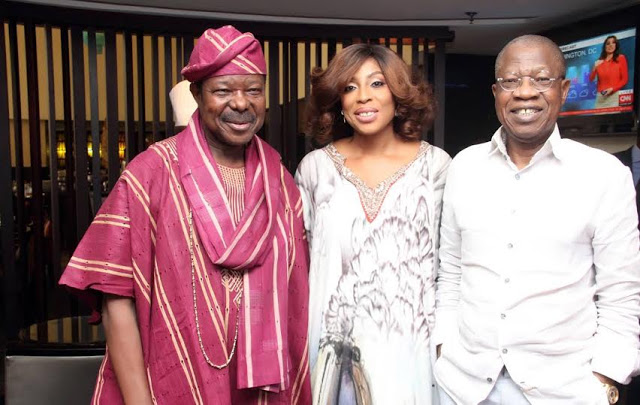 The Federal Government has granted ‘Pioneer Status’ to the Creative Industry, in a landmark move aimed at transforming the industry to a creative economy and creating jobs.

In a statement issued in Abuja on Thursday, the Minister of Information and Culture, Alhaji Lai Mohammed, said the decision to grant the industry ‘Pioneer Status’ is in fulfillment of the promise made by the Acting President, Prof. Yemi Osinbajo, represented by the Minister of Finance, Mrs. Kemi Adeosun, at the opening of the Creative Industry Financing Conference in Lagos 17-18 July 2017.

The ‘Pioneer Status’ is granted to companies making investments in qualifying industries and products as tax holiday from the payment of corporate income tax and withholding tax on dividend from pioneer profits for an initial period of three years, extendable for one or two additional years.

”This is a shot in the arm for the Creative Industry, and it will definitely catalyze investments in the industry. It is also the answer to our quest to spur the establishment of world class studios in Nigeria for production and post-production of movies and music videos,” the Minister said.

”It is a measure of the increasing importance attached to the industry by the Federal Government that these issues are now being handled with utmost urgency. First, the ‘Pioneer Status’ has been granted within three weeks of the conclusion of the conference.

Secondly, an Anti-Piracy Committee, comprising representatives of the Federal Ministry of Information and Culture, industry stakeholders and the police, has been set up to work out the modality for tackling piracy in a lasting and sustainable manner,” Alhaji Mohammed said.

He thanked the stakeholders in the Creative Industry for supporting the Federal Government in its efforts that have succeeded in putting the industry in the front burner of the economy and made it a key plank of the government’s economic diversification policy.

”We are determined to do more for the Creative Industry in order to allow the creative talents of our youths to blossom, create massive jobs and position Nigeria as a global hub for the industry,” the Minister said