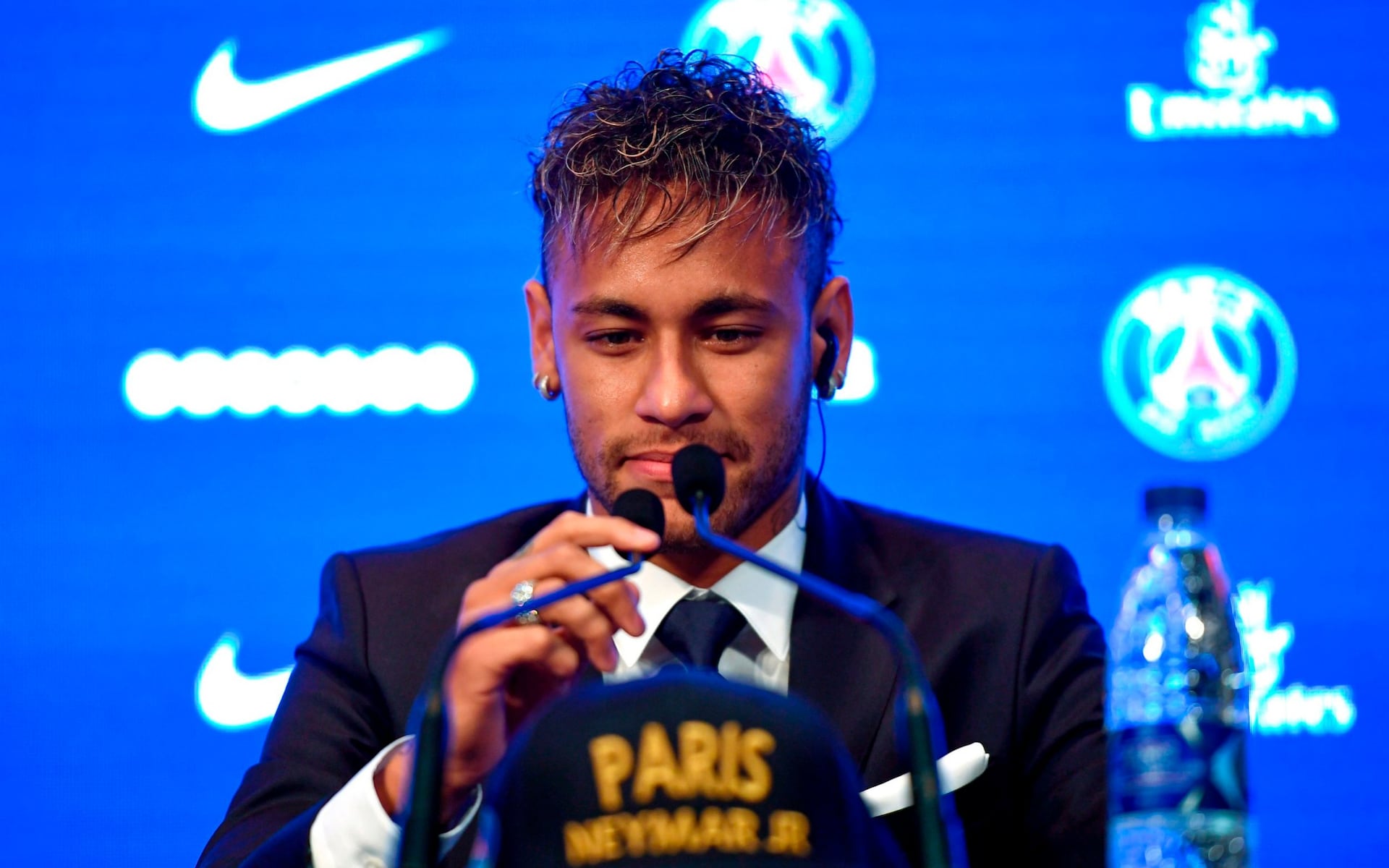 Paris Saint-Germain confirmed the signing of Neymar from Barcelona for a world-record €222 million fee after activating the Brazil international’s buyout clause on Thursday.

Neymar, 25, has been the subject of intense speculation all summer and has finally put pen-to-paper on a five-year deal.

Late doubts about the move had been raised earlier on Thursday when La Liga refused to accept the €222m payment from PSG to trigger the clause, forcing Neymar’s legal team to travel to Barcelona to make the payment directly to the club.

Barcelona then confirmed that Neymar’s contract had been terminated, and a few hours later, the French club announced the most expensive transfer ever — more than doubling Manchester United’s €105m capture of Paul Pogba from Juventus last year.

“I am extremely happy to join Paris Saint-Germain,” Neymar said in a statement after signing his contract. He also released a lengthy farewell message to Barcelona on social media.

“Since I arrived in Europe, the club has always been one of the most competitive and most ambitious. And the biggest challenge, what most motivated me to join my new teammates is to help the club to conquer the titles that their fans want.

“Paris Saint-Germain’s ambition attracted me to the club, along with the passion and the energy this brings. I played four seasons in Europe and I feel ready to take the challenge. From today, I will do everything I can to help my new teammates, to open up new horizons for my club and to bring happiness to its millions of supporters around the world.”

A source has told ESPN FC that Neymar will be paid around €30m per year after taxes and has been handed a major signing bonus in excess of his net annual sum.

Neymar’s €222 million (£198m) release clause was supposed to be prohibitive, but PSG have paid it. And that begs the question: who else might be ripe for a mega transfer?