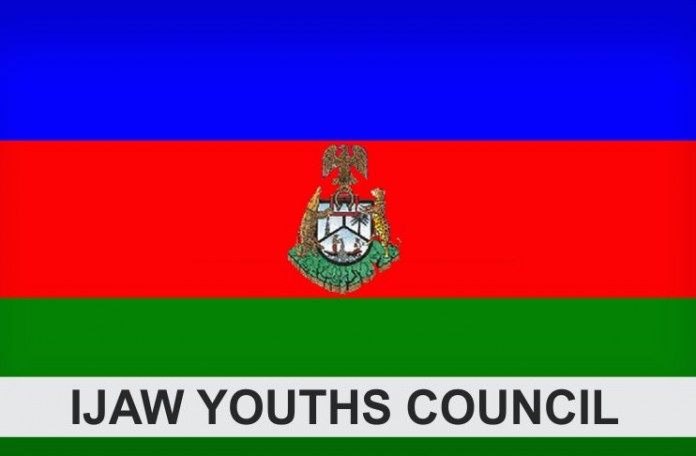 The National Executive of the Ijaw Youth Council (Worldwide) IYC has berated the federal government over what is described as deliberate abandonment of sea ports in Port Harcourt, Warri, and Calabar, imposition of high tariffs and implementation of stifling policies aimed at sabotaging the economy and marginalizing the good people of the Niger Delta region.

“It is quit pathetic to see that the only Sea Port in operation in the country today is that of Lagos State. According to a report in Guardian Newspapers on the 31st of July, 2017, no fewer than two million containers laden with various cargoes worth over 5 trillion are currently stranded at the Lagos Port, with several vessels waiting to berth as if the country lacks sea ports with the capacity to satisfy the demands of the industry, said National Spokesman of the group, Barr. Henry Iyalla, in a press release.

“We therefore condemn in totality the huge infrastructural decay, high disparity on cargo charges and deliberate stifling policies against the Niger delta ports, compared to her Lagos counterpart; regrettably this has brought about sustained under-utilization of ports within the region, reduced economic gain and mass unemployment of youths. The Onne port which seems to be the only vibrant port in the region is strictly mandated to focus on oil and gas-related cargo, which makes their charges astronomically high; even when non-oil cargos are charged, they are charged as if they are oil-related which is not good for business in this era of economic recession”.

The National Executive of Ijaw Youth Council Worldwide, therefore call on the Federal Government, the Minister of Transportation who is also a son of Niger Delta, to as a matter of urgency, put in place modalities for the re-habitation and full operational use of all the moribund ports within the Niger Delta region as a show of interest in the overall economic development of the Niger Delta people.

Furthermore, the group urge the Government in power to call the relevant regulators and agencies to order and mandate them to put seamless policies in place so that importers from Onitsha, Aba, Port Harcourt and environs will not be made to go through the current stress of passing their goods through Lagos, a situation that shouldn’t be considering the distance and proximity.

The Nigerian Ports Authority and Nigeria Shippers Council, as regulators, according to the release should strive to bring down the charges, take a cursory look at the stifling policies and address the infrastructural deficit so that Niger Delta ports can be vibrant to reduce unemployment in the region and provide an alternate route for cargoes, while Lagos port is de-congested.