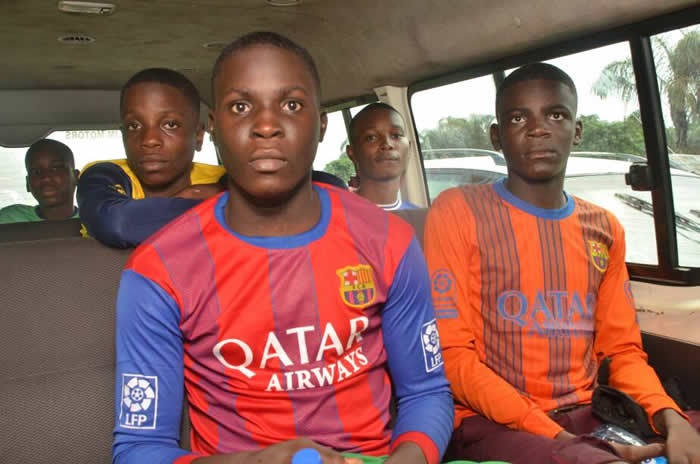 Owoseni, also revealed that one civilian volunteer unfortunately died in the process of rescuing the students.

The Commissioner also said that a suspect, who attempted to capitalize on the situation to swindle the parents of the students by asking that they should bring ransom to Abeokuta, was arrested and is currently in police custody.