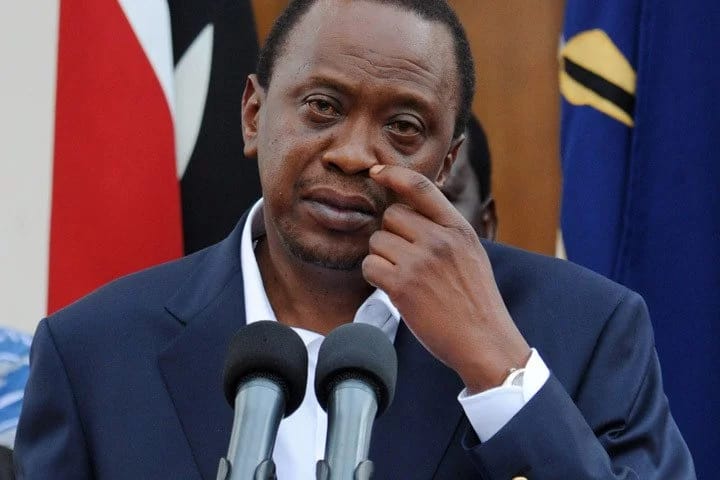 Kenyan President Uhuru Kenyatta was a no-show on Monday at a televised debate ahead of August 8 elections, leaving his main rival Raila Odinga alone to field questions.

Odinga, who is the flag-bearer for the National Super Alliance coalition, said his top priorities if elected in the August 8 general election would be to lower food prices and rent and tackle youth unemployment.

“First is the issue of putting food on the table, reducing the cost of living for the people. This is our priority number one. We address the issues of flour, so that we can lower the prices of maize flour, sugar,” he said.

He said to lower rent he would enforce the existing rent restrictions act. “This law is meant to protect the poor from exploitation by the landlords,” Odinga said.

Both candidates had initially pulled out of the final debate, but after a change in format Odinga agreed to take part and the moderators were left in suspense until the last minute over whether or not Kenyatta would show up.

The office of Kenyatta, who is running for a second and final five-year term in office, gave no explanation for his absence.
This gave veteran opposition politician Odinga 90 minutes to field questions about his policies, attack Kenyatta’s government and defend his record during his time as prime minister in a power-sharing government after disputed 2007 polls.
The solo debate comes as several pre-election polls show an extremely tight race between the historical rivals, and it was unclear if the lack of a proper presidential debate would sway voters.

Kenyatta “owed the country a duty to appear, a duty to account for his five years,” said Miguna Miguna, a former adviser to Odinga and independent candidate for Nairobi governor, as part of the post-debate analysis.

“I think it was a mistake of monumental proportions. It was a miscalculation, a deliberate or naive misunderstanding of what the president means.”

ElectionKenyaKenyattaOdinga
Share
Subscribe to our newsletter
Sign up here to get the latest news, updates and special offers delivered directly to your inbox.
You can unsubscribe at any time

Ekiti 2018: A Healthy Heart And A Weak Foundation- By Hon Bimbo Daramola