Buhari Has Plenty of Reasons To Smile 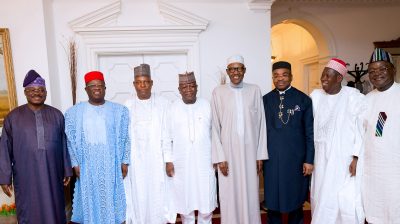 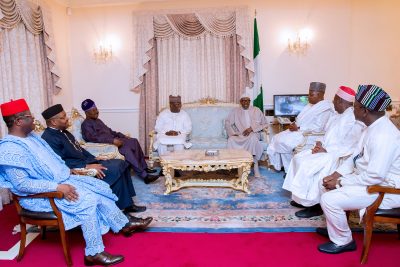 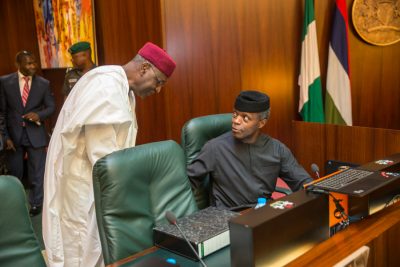 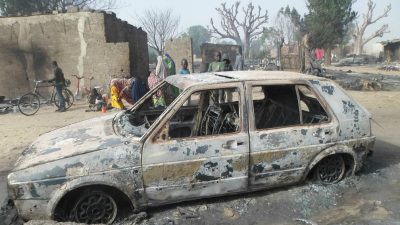 BuhariNigeriaOsinbajo
Share
Subscribe to our newsletter
Sign up here to get the latest news, updates and special offers delivered directly to your inbox.
You can unsubscribe at any time

EFCC Recovers Over N328 Billion from Oando, Forte Oil, MRS, And Others