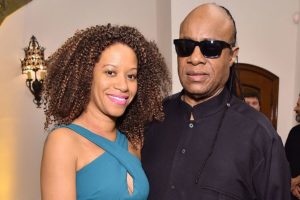 “It was a beautiful wedding. The ceremony was lavish and very romantic. There were celebrity guests, including John Legend,” a source tells PEOPLE. “Family is very important to Stevie and all of his kids were involved in the wedding.” 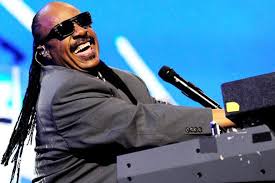 The nuptials were loaded with star power, including performances from Babyface, Pharrell, Usher and John Legend.

The newlywed eventually went on stage to sing for his new wife himself.

Stevie and Tomeeka share two children together, Bracy and Nia. The musical legend has nine kids total from his three marr