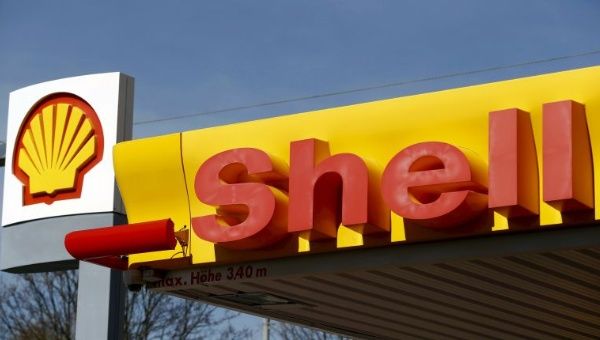 Shell’s Nigeria division has shut down a key crude supply pipeline in Ogoniland because of a leak.

“Efforts are ongoing for a joint investigation visit to determine the cause of the leak and repair of the pipeline,” the company said in a statement. 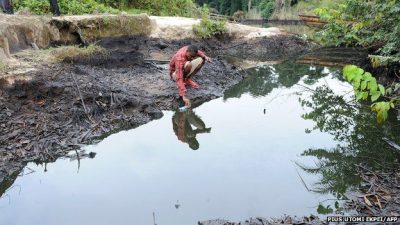 The Anglo-Dutch energy giant Shell said Tuesday that the Trans Niger Pipeline (TNP) was shut on July 21 at B-Dere in Ogoniland. The volume of production shut-in was not disclosed.

The TNP feeds the Bonny Light export terminal, which has a production capacity of 225,000 barrels per day of oil.

Militants and oil thieves in the region have repeatedly attacked the pipeline.

Community unrest forced Shell to quit oil production in Ogoniland in 1993 but the company still runs a network of pipelines criss-crossing the area.

A spokesman for the Movement for the Survival of Ogoni People (MOSOP) pressure group said it was not responsible for the latest shutdown. 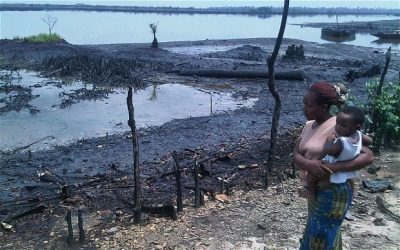 “We are not involved in the incident we only heard about it. Our position however remains that Shell is not welcome on our land,” Fegalo Nuke said.

He called on Shell to address the issues of environmental degradation, neglect, injustice and under-development before considering the resumption of production in Ogoniland.

“If they want our oil, they have to take care of the people,” he added.

Last year, the federal government sued Shell, along with Eni, Chevron, Total, and Petrobras, on allegations that they stole some US$12.7 billion worth of crude by either declaring a smaller amount at the departure of tankers from the Nigerian coast than the amount arriving in the U.S., or by not declaring crude oil cargos at all.