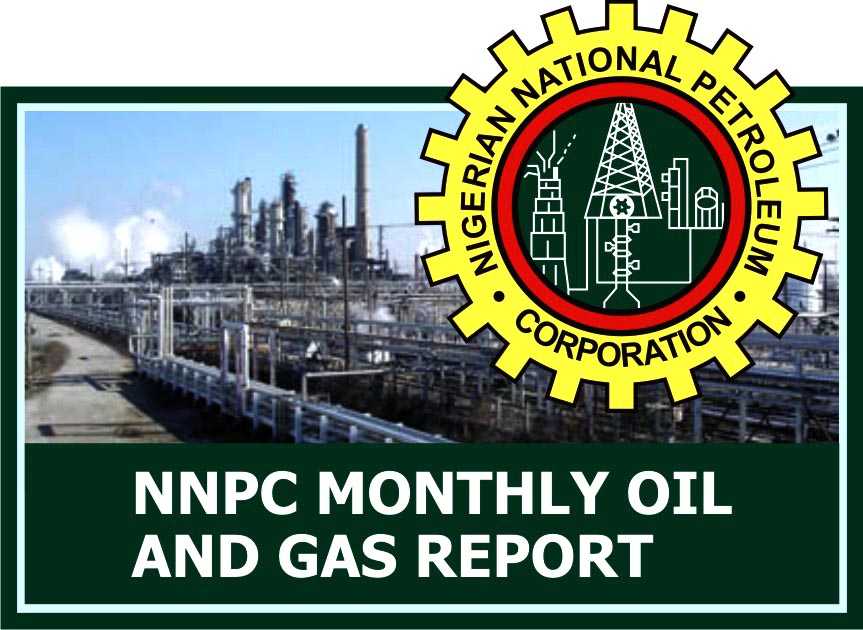 The average national daily gas supply to the nation’s power plants has risen by 64 per cent,  according to the Nigerian National Petroleum Corporation (NNPC) Financial and Operations Report for May 2017 released Thursday in Abuja.

The average Natural Gas supply to power plants of 729 million standard cubic feet of gas per day (mmscfd) in May 2017 was 63.74 per cent higher than the daily gas supply to the plants, of 446mmscfd, during the same month in 2016.

The report said the average national daily gas production for May 2017 stood at 242.70billion cubic feet (BCF) or an average of 7,829.11mmscfd, representing a slight increase, compared with April gas production of 672mmscfd.

It also stated that NNPC, within the period under review, activated plans to build 500million standard cubic feet of gas-per-day metering plant to serve the planned capacity expansion of Egbin Power Plant.

The report, the 22nd edition, like the previous ones, is designed to promote and sustain effective communication with stakeholders.

According to the report, the three refineries in Port Harcourt, Warri and Kaduna were operational in May 2017, with a minimum of 6m litres of PMS, otherwise called petrol, and a similar quantity of Automotive Gas Oil, also known as diesel, loaded out from the refineries daily.

Diesel price, the report also noted, witnessed a nationwide crash by as much as 42 per cent following strategic intervention by the Corporation to sustain supply of diesel and avoid the first quarter, 2017 unpleasant experience when retail price of AGO shot to an all-time high of N300 per litre. The intervention pushed the product’s retail prices as at May 2017 to rally between N175 and N200 across the country.

Another highpoint of the May report is that there was a decline in the incidents of oil pipeline breaks which had, in recent time, witnessed a steady reduction through the months following the sustained community/stakeholders’ engagement initiative.

It further said that the number of pipeline breaks recorded within the period stood at 55, which was an improvement compared to 82 vandalized points recorded in April 2017. This figure represents about 33 per cent reduction relative to the previous months and also a remarkable improvement to corresponding period of May 2016 which recorded 260 cases.

During the period under review, the reports informed that NNPC stepped up efforts to actualize government’s initiative on co-location of some refineries.

The issue is available on the NNPC website and in national dailies as well as some online news portals.

GasNigeriaNNPCSupply
Share
Subscribe to our newsletter
Sign up here to get the latest news, updates and special offers delivered directly to your inbox.
You can unsubscribe at any time

As Your Weight Creeps Up, So Does Your Risk of Heart Failure