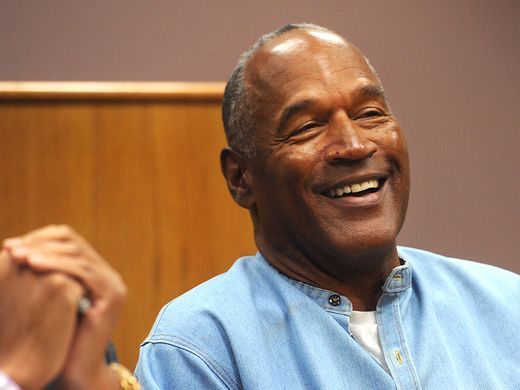 O.J. Simpson was granted parole Thursday, clearing the way for the former football star and actor to be released from a Nevada prison as soon as Oct. 1.

Simpson, 70, will be a free man for the first time since 2007, when he was arrested for a Las Vegas robbery that led to his being sentenced to a minimum of nine years and a maximum of 33 years. 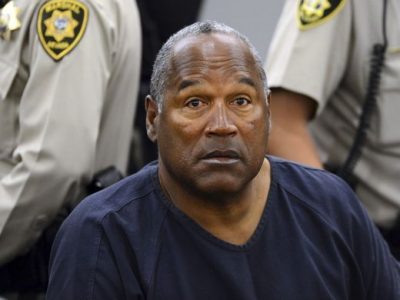 “I’ve done my time, I’d just like to get back to my family and friends, and believe it or not, I do have some real friends,” Simpson said. “Nine years away from my family, it just wasn’t worth it. I’m sorry.”

The hearing was televised live and the latest chapter in Simpson’s public saga, which began in 1994 when his former wife, Nicole Brown Simpson, and her friend Ron Goldman were found murdered. That triggered an infamous slow-speed chase, with Simpson and his friend Al Cowlings in a white Ford Bronco trying to evade police as millions of Americans watched the drama unfold on live TV.

Simpson, eventually turning himself in without further incident, was acquitted of the murders in 1995. However, a civil jury in 1997 found him responsible for the killings and ordered him to pay $33.5 million to the families of Nicole Brown Simpson and Goldman.

OJParoleprisonSimpson
Share
Subscribe to our newsletter
Sign up here to get the latest news, updates and special offers delivered directly to your inbox.
You can unsubscribe at any time