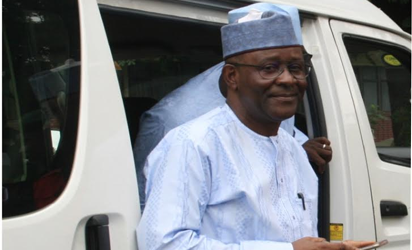 The Appeal Court set aside the ruling of the ‎state High Court which had earlier sentenced Ngilari to five years imprisonment.

The Court, presided over by Justice Olayomi Folashade quashed the charge against Ngilari for lack of merit and enough proof of the offences levelled against him by the  EFCC.

The EFCC had charged Ngilari for violation of procurement laws in the award of contract of one hundred and sixty-seven million naira to one El-Yadi Motors Limited for supply of twenty-five units of operational vehicles (Toyota Corolla).

The Commission instituted a nineteen count-charge against Ngilari, his former secretary to the government, Ibrahim Andrew Welye and his former Commissioner of Finance and Budget, Sanda Jonathan Lamurde. EFCC accused them of conspiracy, lack of No objection Certificate, No competitive bidding and others in procurement process.