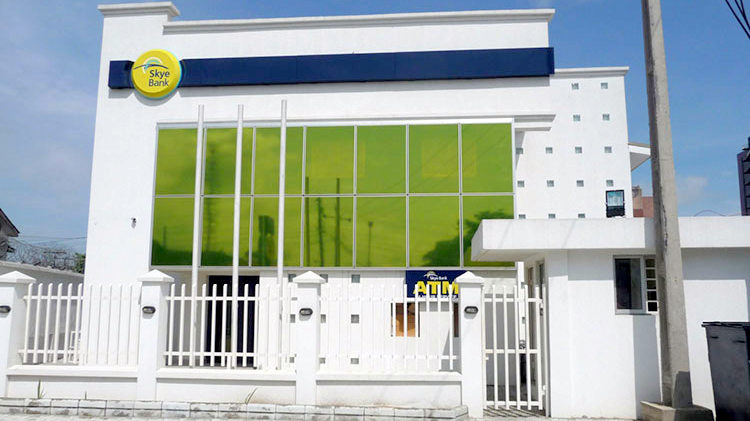 [dropcap]S[/dropcap]kye Bank’s liquidity position and prime brokerage deposits have stabilized in recent weeks as it has successfully implemented cost management initiatives which has enhanced liquidity and efficient service delivery to its customers since the regulatory induced take-over of the bank one year ago.

“We have also reached settlement and restructuring agreements with many of the chronic bad debtors resulting in substantially improved payments and prospects of future recoveries.” Said the bank in an eight paragraph statement signed by its Chairman and Group Managing Director, Messrs. M. K Ahmad and Tokunbo Abiru,

The bank noted that through the support of its regulators, the CBN it has successfully embarked on initiatives to restructure and reposition the bank based on its broad mandate which includes cost management and optimization, as well as divestments to improve the institution’s financial position.

The Bank also noted that it has as part of its aggressive recovery initiatives, recovered over N60b of outstanding bad loans over the past one year,

The bank also disclosed some cost containment measures which include: branch rationalization, review of service contracts and cash management operations which have resulted in hundreds of millions of financial savings.

Further noting some of its achievements, the bank stated that it has successfully arrested and managed the post-intervention situation and have to a large extent, stemmed the tide and reduced deposit loss, thereby restoring customer confidence and stabilizing the institution.

It further noted that the new management has successfully settled many matured trade and bilateral obligations and restructured outstanding balances with the relevant institutions and counterparties.

Skye Bank  has also fully divested from four local subsidiaries releasing total cash value of N6.2billion, and is in the process of divesting from others.

Skye Bank is one of Nigeria’s leading retail banks with a wide range of electronic solutions and services, promoting consumer lifestyle and e-commerce experience especially within the retail, and SME banking space.

BankCBNLiquiditySkye
Share
Subscribe to our newsletter
Sign up here to get the latest news, updates and special offers delivered directly to your inbox.
You can unsubscribe at any time