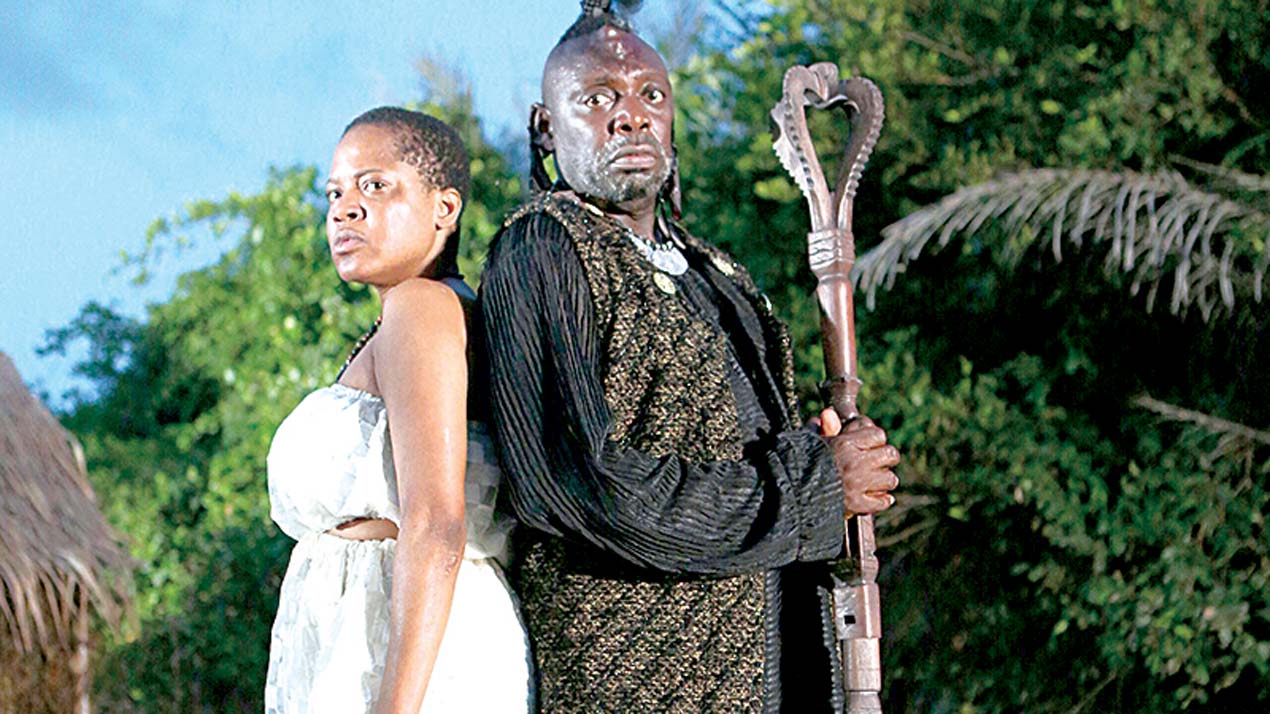 [dropcap]F[/dropcap]ormer Director General of Nigeria’s Debt Management Office, DMO, Dr Abraham Nwankwo is one of the most prolific writers alive. It is no surprise, then, that one of  his book have been adapted into a  movie.

Adapted from a book written by Dr. Abraham E. Nwankwo, the recently retired Director General of the Debt Management Office, the suspense filled movie is centred on the conflict arising from a mother’s quest to have a child and all the complications that followed.

The movie features some of the best crop of actors from Nollywood, to include Segun Arinze, Desmond Elliott, Toyin Aimakun-Abraham, Gabriel Afolayan, Rahama Sadau, Sambaza Nzeribe, Funlola Aofiyebi-Raimi, Hafiz Oyetoro (Saka), Frank Dunga and a host of others.

Shot in scenic locations across Lagos and Ibadan, the movie which was produced by Bank of Industry and Patriarch Technologies in conjunction with FilmOne Production and FilmOne Distribution, was directed by the award winning producer of Taxi Driver (Oko Ashewo), a 2015 flick, and the much talked about movie, The Wedding Party.

“Tatu is a well prepped movie and has all the hallmark to become another smash hit success, its my third collaboration with cinematographer Akpe Ododoru and we spent a year developing this script from book to film,” Omope said.

The premiere of the movie will bring together heads of industries from finance, banking, government and the international diplomatic service alongside Nollywood stars to celebrate the retirement of Dr. Nwankwo as the Director General of the DMO.