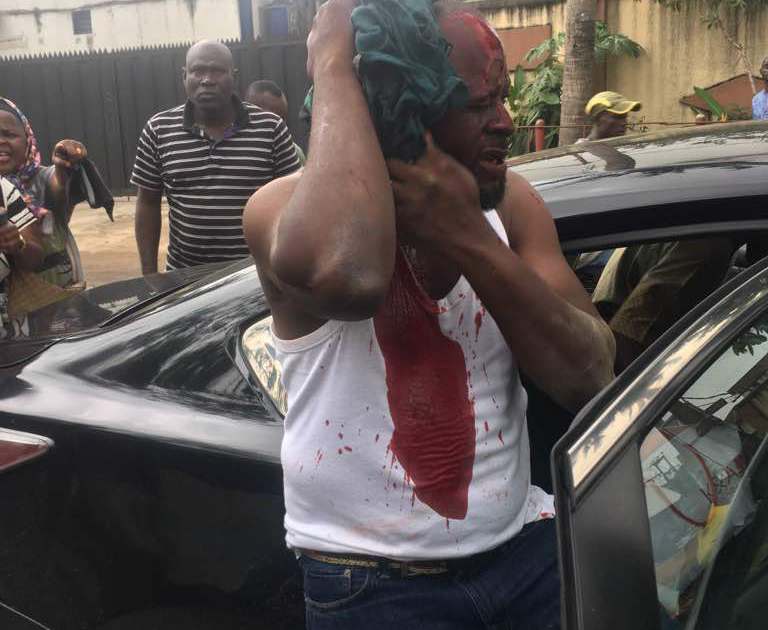 [dropcap]V[/dropcap]iolence erupted midway into the primary election of the All Progressives Congress (APC) to elect chairmanship candidate  for the Odi-Olowo LCDA in the upcoming July 22 council polls in Lagos State.

Some aggrieved party members attacked an aspirant Mr. Hakeem Saka, at the emergency party primaries held inside the Rafiu Solomon Hall, Olateju, Odi-Olowo LCDA, according to Inside Mainland. 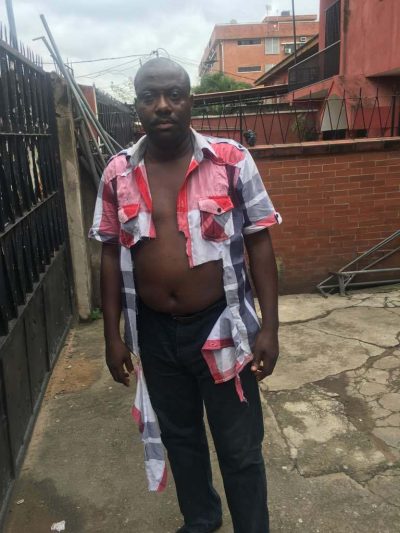 The primaries turned bloody after Mr. Saka who had dragged the party to court and won the case against imposition was beaten and stripped when he protested against exclusion from the emergency primaries.

After the completion of the primaries, Mr. Rasaq Ajala emerged winner following the announcement of results. He polled 169 votes while his closest rival, Hakeem Saka had 9 votes. Meanwhile, Mr. Bashiru Magbade had 2 votes while Mr. Owoeye Deji polled only 1 vote. Other contestants whose names were listed in the primaries didn’t score any vote.
Prior to the emergency primaries, the aspirant, Mr. Hakeem Saka had dragged the APC to court for imposition of candidate in the LCDA. The court ruled in his favour declaring the process as illegal and against the constitution of the party.

In May at the party primaries some aggrieved party supporters engaged one another in a free-for-all midway into the election, smashing ballot boxes over allegations of imposition of candidates at the election.

Scores of delegates and others present at the Teslim Balogun Stadium venue fled in different directions as a result of the fracas, even as some were injured.

The chairman of the Elections Committee, Tokunbo Afikuyomi, a former senator, was also attacked, and partially stripped by angry supporters who accused him of impartiality as he scampered to safety.