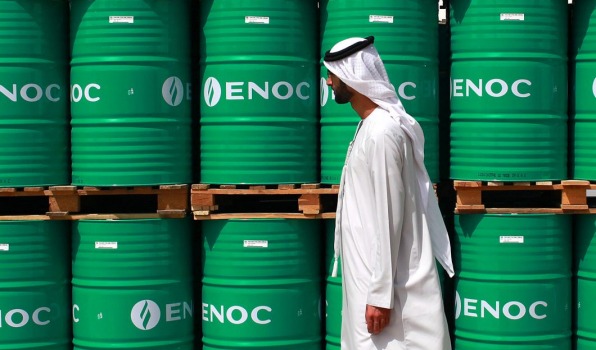 OPEC member Kuwait on Friday said it would be premature to cap Nigerian and Libyan oil production as the two African countries’ output needed to stabilise further.

The market is on a recovery track due to rising global demand, Kuwait’s OPEC governor Haitham Al-Ghais said.

The federal government had promised to support a cap on its oil production, according to minister of state for petroleum, Ibe Kachikwu on Wednesday.

In an effort to eradicate a supply glut, the Organization of the Petroleum Exporting Countries is curbing output by 1.2 million barrels per day (bpd) until March 2018, while Russia and other non-OPEC producers are cutting half as much.

“All this talk about putting a production cap on Libya and Nigeria is premature,” Al-Ghais said. “Data so far is showing that the real spike in production only happened in June.”

He said representatives from Libya and Nigeria had been invited to a technical OPEC/non-OPEC committee meeting on July 22 ahead of the ministerial gathering, to give presentations on production from both countries.

“We have to look at the sustainability and stability of production from those countries,” said Al-Ghais, who also heads the technical committee. “We need to wait and see more production data before we can make any decision.”

Al-Ghais said that despite production increases from Libya and Nigeria, there were signs of market rebalancing including U.S. government data showing a large drop in stockpiles.

“We feel that the market is on the right way of correcting itself,” he said. “Demand will pick up and we expect to see stronger demand in the third quarter.”

CapKuwaitLibyaNigeriaoil
Share
Subscribe to our newsletter
Sign up here to get the latest news, updates and special offers delivered directly to your inbox.
You can unsubscribe at any time