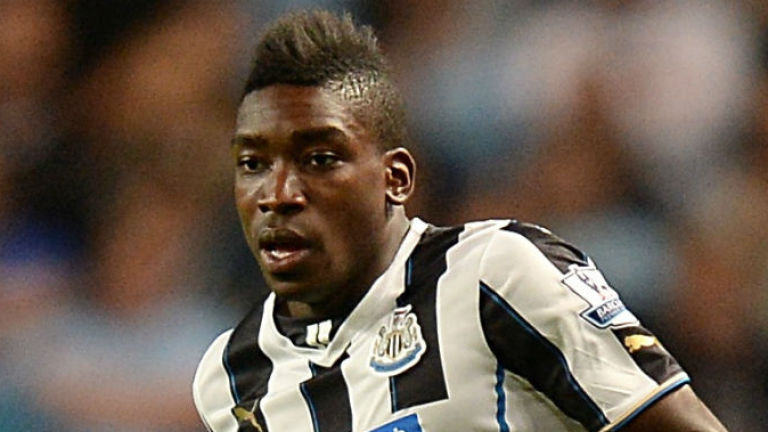 Bolton Wanderers have announced the signing of Sammy Ameobi on a one-year deal.

The Nigerian returns to the Macron Stadium as a free agent after a successful loan stint with The Trotters in the first half of last season making 24 appearances and finding the back of the net four times.

”It feels great to be back. I’m very familiar with Bolton now,” Ameobi told club website.

“The gaffer was massive for me last season. He helped me rebuild my confidence and I believe he gets the best out of me.

“Everyone was patient with me and it gave me the opportunity to start playing again. I’m really thankful for that and hopefully, I can repay them this season.”

Bolton Manager Phil Parkinson also had some kind words to say about the latest addition to his squad:

“I am really delighted that we have got Sammy on board and we’ve worked really hard to get the deal done,” he said.

“Having worked with him last year, we know all about him. Sammy has something different to offer to what we have already got.”

With The Whites playing in the Skybet Championship, they will hope Ameobi’s acquisition can propel them into the top flight of English football.

AmeobiBoltonEPLNigerianSammy
Share
Subscribe to our newsletter
Sign up here to get the latest news, updates and special offers delivered directly to your inbox.
You can unsubscribe at any time