“We will soon share more information about Acting President’s London meeting with President Buhari. It was a very good meeting, he said on twitter. 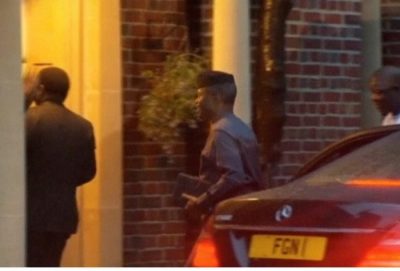 It would be recalled President Buhari on Tuesday summoned Acting President Osinbajo to a meeting with him in the United Kingdom where he is presently on medical vacation.

Osinbajo jetted out of Abuja soon after presiding over the Quarterly Presidential Business Forum on Tuesday morning at the Presidential Villa, Abuja.

The nature of the president’s illness is still a mystery, constantly played down by advisers and aides who have called him “hale and hearty.” But his prolonged public absences have prompted anxiety in a country that is trying to dig out of recession while fighting a brutal war against the Boko Haram sect.

President Buhari was last seen in public in May while receiving some released Chibok girls in Abuja.

Bisi Akande, a former national chairman of  the APC, said he worried that the inner circle already was “attempting to feast on the health of Mr. President in a dangerous manner.”

“In the end, it could drag the entire country into avoidable doom,” he said recently. 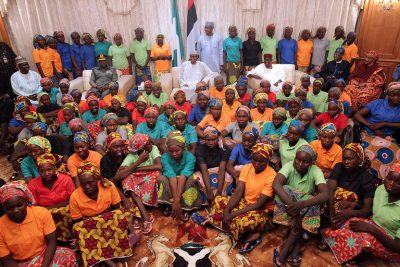 The acting President is now back in Abuja from London and will be presiding over FEC meeting Wednesday morning starting at 11am at the council chambers in Aso Rock, according to the presidency early Wednesday morning.

BuhariLondonNigeriaOsinbajo
Share
Subscribe to our newsletter
Sign up here to get the latest news, updates and special offers delivered directly to your inbox.
You can unsubscribe at any time