Learn from the mistakes of existing political parties to take Nigeria out of the woods, IBB charges APDA leaders 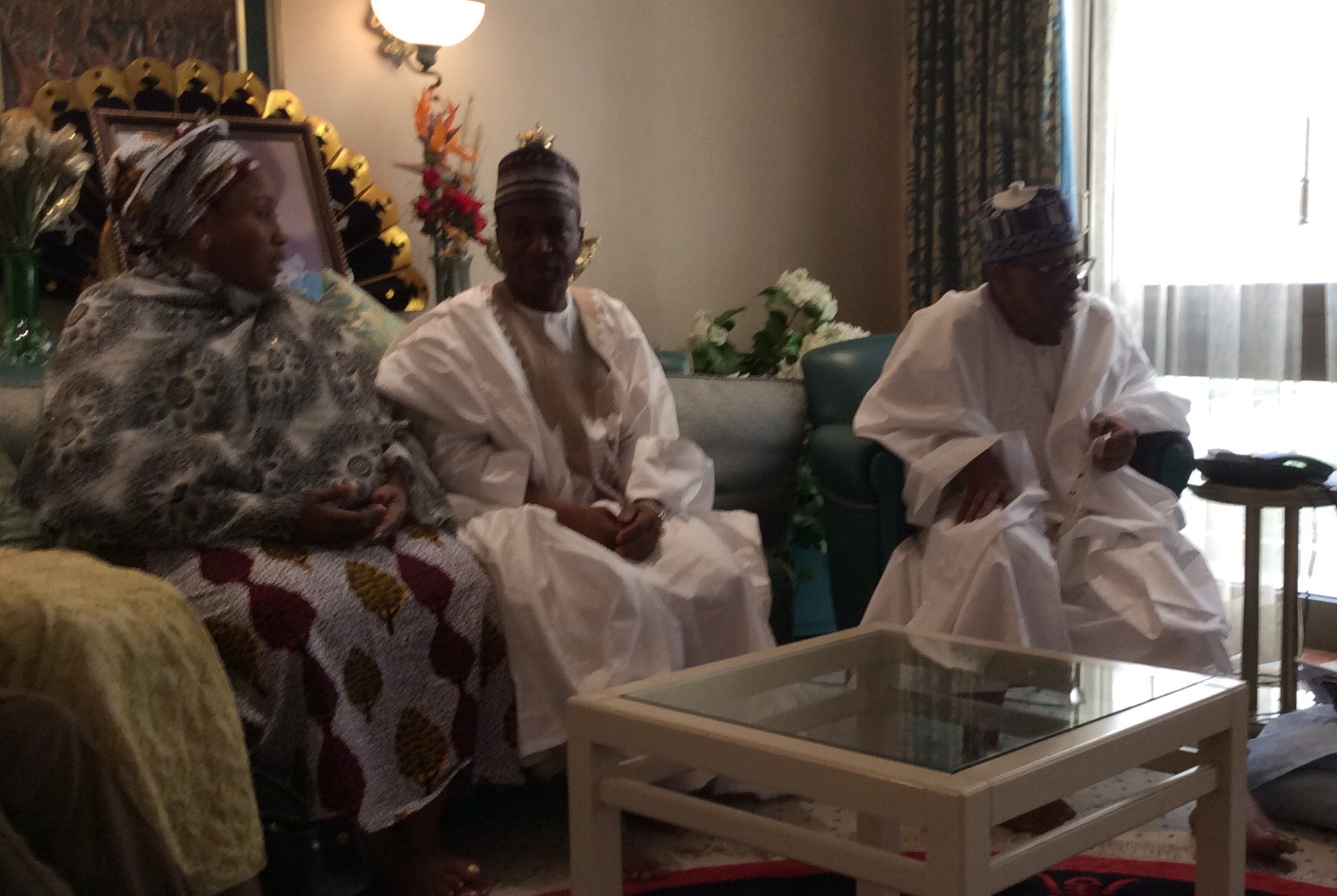 [dropcap]F[/dropcap]ormer Military President, Gen. Ibrahim Babangida on Tuesday charged the national leadership of the newly-registered political party, the Advanced Peoples Democratic Alliance (APDA) to learn from the mistakes of existing political parties in the nation in order to take Nigeria out of the woods.

Specifically, Babangida who gave this charge while playing host to APDA delegation led by its National Chairman, Malam Shitu Mohammed, who paid him a courtesy visit at his Minna residence while saying that the destiny of the nation now lies in their hands, equally urged them to use the party’s platform to preach unity and peace in the country stressing that these are what the nation needed now to thrive.

A statement issued by Mr Kolawole Olabisi, Media Adviser to the National Chairman, quoted the former president as saying that the APDA represents a fresh breath and has the capability to take the nation to greater heights if it learn from the mistakes of existing parties and chart a fresh course for the nation.

While also advising the leadership of the APDA to use the party as a platform to preach peace and unity, President Babangida insisted that the message of peace was important at this trying moment in the country.

“Let me first and foremost congratulate you on your recent registration by the Independent National Electoral Commission (INEC), your party is a beacon of hope for Nigeria. I want to enjoin you to know that the destiny of Nigeria is in your hands and you cannot afford to let the people down. You must learn from the mistakes of other existing political parties and charts fresh course for Nigeria.

“I also want you to use the APDA as a veritable vehicle for preaching of peace, unity and oneness of the nation. You must endeavour to use the party’s platform to preach peace and unity in Nigeria. The country is in a trying moment and what we need is message of peace. You must at all times promote the peace and unity of the country,” Babangida advised.

While ensuring that he would be available at all times to provide advice and guidance whenever needed by the APDA’s leadership, Gen. Babangida enthused that he was sure the party was in good hands given the calibre of the leadership of the party.

Earlier in his address, Shitu had informed the former President that the reason for the visit was to intimate him with the new political party and its manifestos and to seek his prayers as a former head of state.

He revealed that part of APDA’s manifesto’s cardinal point was to restructure Nigeria when it takes over power in the 2019 Presidential Election adding that the party would as a matter of importance give the hitherto disillusioned Nigeria youths, the less privileged and the womenfolks a new sense of belonging in the Nigerian project and make life more meaningful for Nigerians as a whole.

APDAIBBNigeriaPARTY
Share
Subscribe to our newsletter
Sign up here to get the latest news, updates and special offers delivered directly to your inbox.
You can unsubscribe at any time