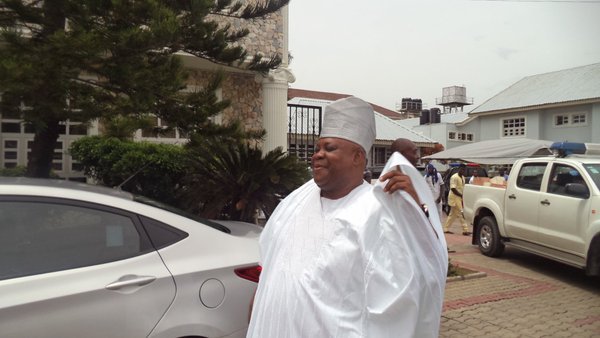 [dropcap]T[/dropcap]hey weren’t expecting this. Every time INEC announced a result from a local government in the district, the people would cheer. Party supporters in their dozens would shout the update to all. People danced. They sang. They poured themselves increasingly large cups of drinks.

This is what unexpected triumph feels like: Nervousness. Excitement. Outbursts. Ecstasy. It’s not just that Ademola Nurudeen Adeleke was behind in the polls going into Election Day on Saturday.  In the State of Osun, the APC is used to being the majority party.

Adeleke was against Mudashiru Hussain, who was Governor Rauf Aregbesola’s anointed candidate and he was also against the establishment. 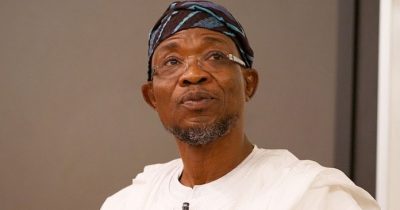 The story of  Ademola Adeleke’s win could be told in many ways.

“My victory is a new dawn in the history of our democracy, he said.

“We are working hard to ensure that the 2018 governorship election in Osun is won by PDP.

“Our democracy is growing where an incumbent will be there and opposition will defeat the incumbent.

“This is a rare gem and this shows that our democracy is improving.

“We want to make sure that there is nothing like rigging anymore, no matter how you try, we want our democracy to grow.”

“I can assure you that I will continue from where my late brother left it and that is why I tag my campaign continuity,’’ he said.

Adeleke said he would engage in social welfare programmes for people in the district. 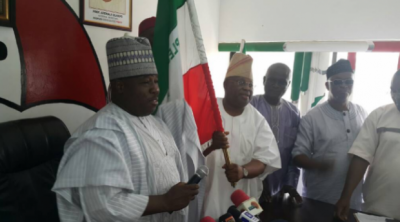 “ I am glad the way it all went, he also commended the Independent Electoral Commission (INEC) and the security operatives for ensuring that the election was free and fair.

Adeleke also commended journalists for their sense of professionalism in the coverage of the election and the people of Osun state.

Ademola Adeleke, who initially was contesting on the ticket of APC, defected to PDP, a day before the party’s primary, when APC leadership denied him the ticket.

He subsequently defected to PDP and was given the party ticket to be its candidate in the election.

AdelekeAregbesolaOsunSenator
Share
Subscribe to our newsletter
Sign up here to get the latest news, updates and special offers delivered directly to your inbox.
You can unsubscribe at any time

The ‘Evans’ in us