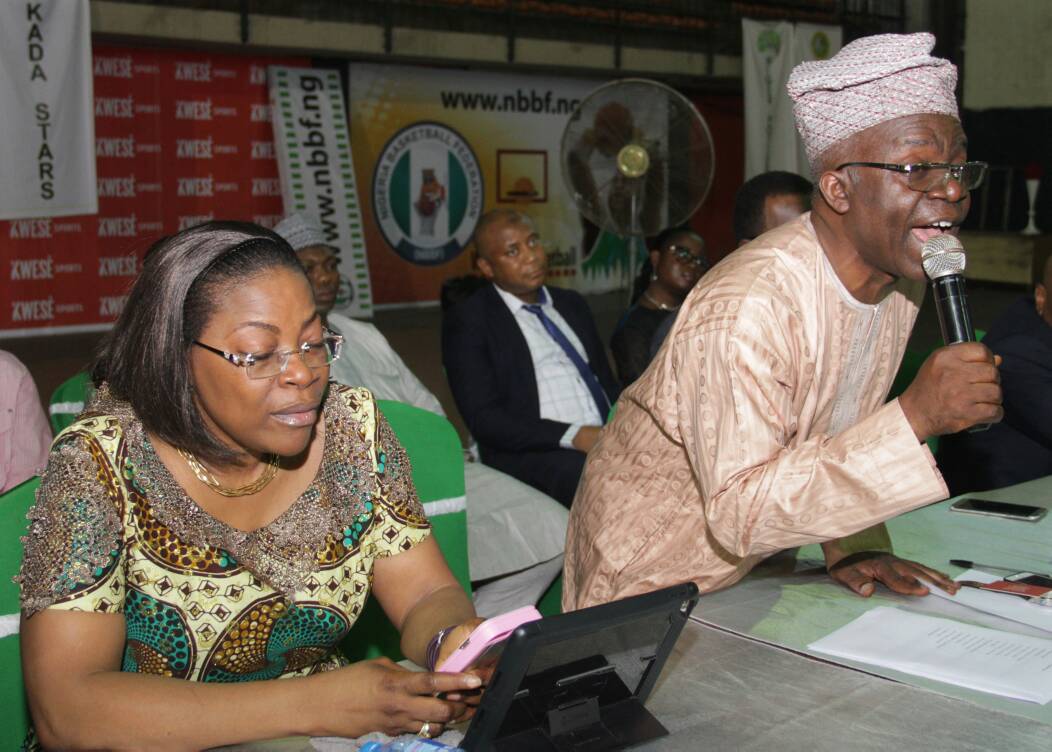 [dropcap]H[/dropcap]uman rights lawyer, Femi Falana, said the United Kingdom is the most corrupt country in the world as more than 60 percent of Nigeria’s stolen wealth is taken to and kept there with the full knowledge of British authorities.

Falana, made the statement while speaking at the 4th edition of the Nigeria youth leadership summit in Lagos. He said the United Kingdom  officials are aware but do nothing as a result of the benefits to their economy. 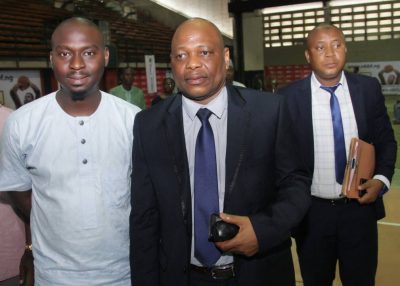 Global Witness in a 40 page report in 2010 accused Britain’s Barclays, NatWest, Royal Bank of Scotland, RBS, and HSBC and Switzerland’s UBS of aiding corruption in Nigeria. The five banks were alleged to have taken millions of Pounds between 1999 and 2005 from two former Nigerian governors accused of corruption, but had failed sufficiently to investigate the customers or the source of their funds.

Per Second News gathered that the United States has more than $1.5bilion belonging to Nigeria, Uzbekistan, Thailand and Ukraine tied up in bank accounts in various stages of litigation as part of its Kleptocracy Initiative.

As of February 2017, only about $120 million has been returned to the victim countries, according to officials in Washington.

The United Nations Convention against corruption says money should be returned to the victim country without conditions. But countries including the UK, US and Switzerland have generally insisted on terms that often means cash is tied up in litigations.

The  2017 theme was called ‘’ The 50TH Law ‘’  after a book written by Robert Greene, author of the 48 laws of power and the 33 strategies of war,  according to Dele Omoyeni Convener The African Youth Leadership Roundtable Initiative.

BritaincorruptCorruptionFalanaFemiNigeria
Share
Subscribe to our newsletter
Sign up here to get the latest news, updates and special offers delivered directly to your inbox.
You can unsubscribe at any time

Magu told UK not to give me visa, but fails says Patience Jonathan