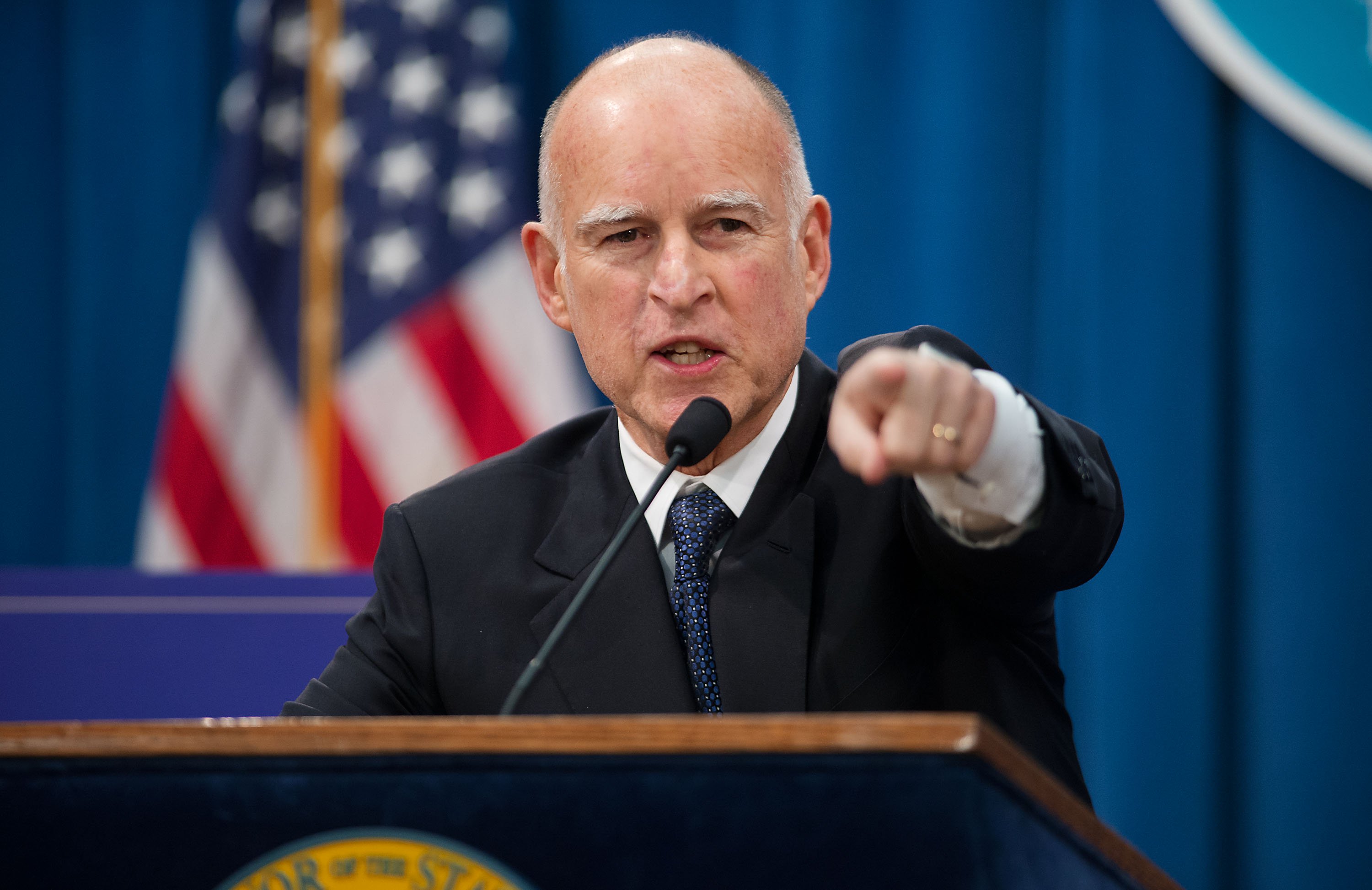 According to the LA Times, Brown spoke at the Global Citizen Festival Hamburg while Trump was in Poland on Thursday, prior to the G-20 Summit.

Noting Trump’s plans to withdraw from the Paris environmental accords, the California governor lashed out at the president, saying his state will take the lead in fighting climate change.

“It’s hard to grasp the mortal danger that climate change represents,” Brown explained. “I believe that California, New York, France and Germany and the other countries — we have to get our act together, strengthen our commitment and bring as many nations along as we can.”

In a video posted to YouTube, Brown took on Trump and said he does not speak for and reflect the desires on almost 70 percent of Americans who want the government to be more “aggressive” in taking on climate change — not roll back protections.

It’s up to you and it’s up to me and tens of millions of other people to get it together to roll back the forces of carbonization and join together to combat the existential threat of climate change,” Brown stated. “Yes, I know President Trump is trying to get out of the Paris agreement, but he doesn’t speak for the rest of America. We in California and in states all across America believe it’s time to act, it’s time to join together and that’s why at this climate action summit we’re going to get it done.”