Sort Out Your Problem With Gulf Neighbors, UN Tells Qatar 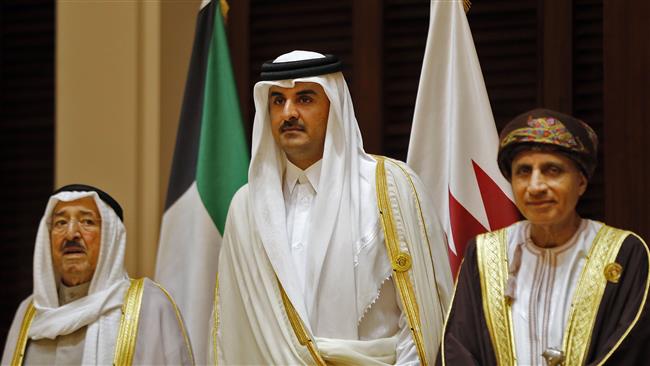 The UN Security Council Monday told Qatar to sort out its differences with its Gulf neighbors, according to China’s ambassador, indicating the top UN body would not get involved in the dispute.

Chinese Ambassador Liu Jieyi, who holds the council presidency this month, said “the best way would be (that) the countries concerned work out a solution through dialogue and through consultations among themselves, because we don’t see any other alternative to that.”

“Whatever the countries can do to mend the fences and to get back to good neighbourly relations, that would certainly be welcomed by China,” said Liu.

Saudi Arabia and its allies announced on June 5 they were severing ties with Qatar and later put forward a list of 13 demands.

They accuse Qatar of supporting extremism and of being too close to Saudi Arabia’s regional arch-rival Iran, which Doha has strongly denied.

The demands included Doha ending support for the Muslim Brotherhood, closing Al Jazeera, downgrading diplomatic ties with Iran and shutting down a Turkish military base in the emirate.

Shaikh Mohammad had earlier said the list of demands was “made to be rejected” and on Monday British lawyers for Qatar denounced the demands as “an affront to international law.”

GulfQatarUN
Share
Subscribe to our newsletter
Sign up here to get the latest news, updates and special offers delivered directly to your inbox.
You can unsubscribe at any time

Osinbajo At The 2017 African Union Summit in Addis Ababa