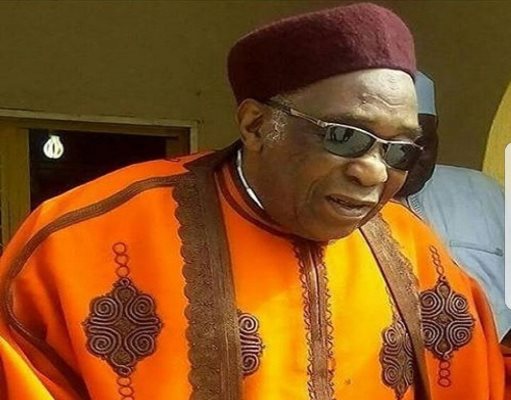 Governor Abdullahi Umar Ganduje has declared Tuesday a work – free day in the state to mourn the death of the elder statesman Alhaji Yusuf Maitama Sule.

He died on Monday morning in a hospital in Cairo, Egypt following a brief illness, a statement released by Alhaji Ashiru Shariff, his close aide said.

Maitama Sule was Nigeria’s former Permanent Representative to the United Nations, and the Dan masoning Kano.

He was a politician, acclaimed orator and diplomat.

In 1976, he became the Federal Commissioner of public complaints, a position that made him the nation’s pioneer ombudsman.

In early 1979, he was a presidential aspirants of the National Party of Nigeria but lost the ticket to Alhaji Shehu Shagari.

He was appointed Nigeria’s representative to the United Nations after the coming of civilian rule in September 1979.

After, the re-election of President Shagari in 1983, Alhaji Sule was made the Minister for National Guidance, a portfolio designed to assist the president in tackling corruption.

He is believed to be 85 years old as could be ascertained from the interview he granted to popular northern-based newspaper.

KanoMaitamaNigeriaSule
Share
Subscribe to our newsletter
Sign up here to get the latest news, updates and special offers delivered directly to your inbox.
You can unsubscribe at any time

Championing cross-border trade and investments on the continent