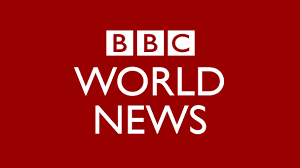 A BBC journalist says he was detained on his arrival at Istanbul airport and deported from Turkey over his reports.

Jiyar Gol, a British citizen, wrote on his Twitter account Friday that he was searched and interrogated before being deported. He said the reason for his deportation were “my reports for the BBC.”

Gol, who is the partner of a Western diplomat based in Turkey, was returning from Iraq’s autonomous Kurdish region where he was reporting for the BBC. He was forced to get on a flight to Irbil.