…local guards repel attacks Another governor has escaped death by a whisker in the hands of ubiquitous armed herdsmen, this...
Read more

Per Second News—Along the winding roads of the state of Maryland’s posh neighborhoods, new report reveal controversial Zamfara state governor, Abdulaziz Yari stashed some of the billions he embezzled from public fund. Yari, bought a $950,000 2.1 acre property in the city of Bowie, according to online news paper, Saharareporters. 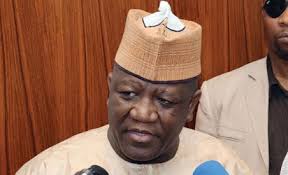 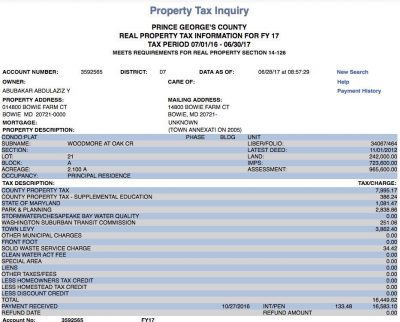 Documents uncovered reveal Mr. Yari as the sole owner of the property, which was purchased from a limited liability company, K Hovanian Hamptons, located at Creek 11, Delaware.

The governor paid cash for the property and current in his property tax to the state government.

Per Second News gathered from ZEstimate that the property is currently worth $1,189,775. In 2014 CNN Money ranked Bowie 28th in its Best Places to Live in America list.

Yari, lives like James Bond while his people starve. 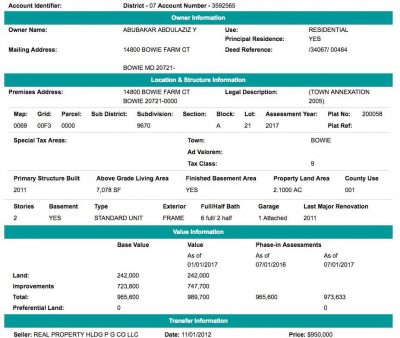 The Zamfara people are being defrauded on an enormous scale in schemes whose tentacles stretched around the world by Yari, according to investigations carried out by Per Second News last year.

Yari is absolute master of a vast region in the northern state of Zamfara, his public appearances are a show of power and wealth in one of Nigeria’s poorest state. 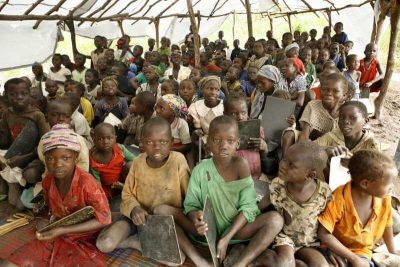 (Above photos of Zamfara Children in School)

Residents of Zamfara alleged that Yari takes and maintain total authority over their state’s wealth, depriving resources away from citizens.

“He spends just two days in the state on a weekly basis, he’s always away in Abuja or America, said Ibrahim Kudu.

Per Second News last year revealed that the governor also has a haulage business in the Maryland, Washington, DC metro area.

…local guards repel attacks Another governor has escaped death by a whisker in the hands of ubiquitous armed herdsmen, this time around is the Benue...
Read more
Health

Officials in China revealed that the death toll from coronavirus outbreak has risen to 106, with the authorities in Hubei province, saying it killed...
Read more

Rising to the occasion as the Commander-in-Chief, President Muhammadu Buhari has ordered the Nigerian Air Force to deploy its fighter aircraft and rout bandits prowling the...
Read more

Pastor Tunde Bakare says the inauguration of Western Nigeria Security Network, code-named “Operation Amotekun,” has made the restructuring of the country inescapable. He said the...
Read more
- Advertisement -

Amotekun: After weeks of brickbats, Tinubu calls for truce between Justice...