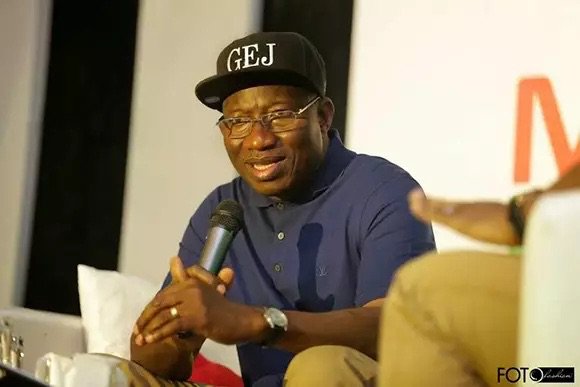 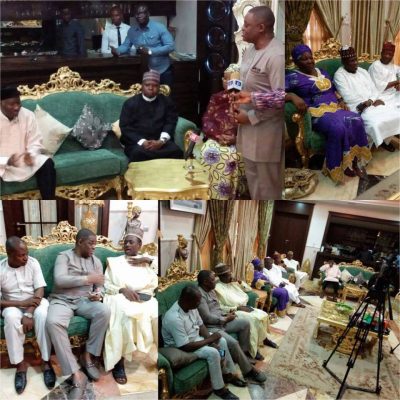 Jonathan made the statement when he played host to a delegation of former ministers still in the Peoples Democratic Party and those that served between 1999 and 2015.

The former president said that he was elated for seeing the former ministers coming together under a unique platform.

“We should begin to reduce the cleavages and fault lines and form a political body that will look at things with national interest,“ Jonathan said.

Jonathan said that no nation’s economy could grow where there was no peace.

“We should always use this period to know that the unity of the country is paramount.

“We cannot develop as a nation, no matter how people demonstrate, and no president can do magic, if there is tension in the land.

“This is because, immediately there is sense of insecurity in any country, investors will go back and when investors go back, of course, the economy will dwindle.

“What improves the economy is confidence and what makes investors to have confidence is peace.

“Nobody wants to invest where there is no peace, except those that invest in arms and ammunition.

“We should all pray and work toward that peace, that is the only way we can grow our economy,” Jonathan said.

He, however, congratulated all Muslim brothers and sisters in the country for the successful completion of Ramadan fast and the Sallah celebration.

GoodluckJonathanNigeriaPDP
Share
Subscribe to our newsletter
Sign up here to get the latest news, updates and special offers delivered directly to your inbox.
You can unsubscribe at any time