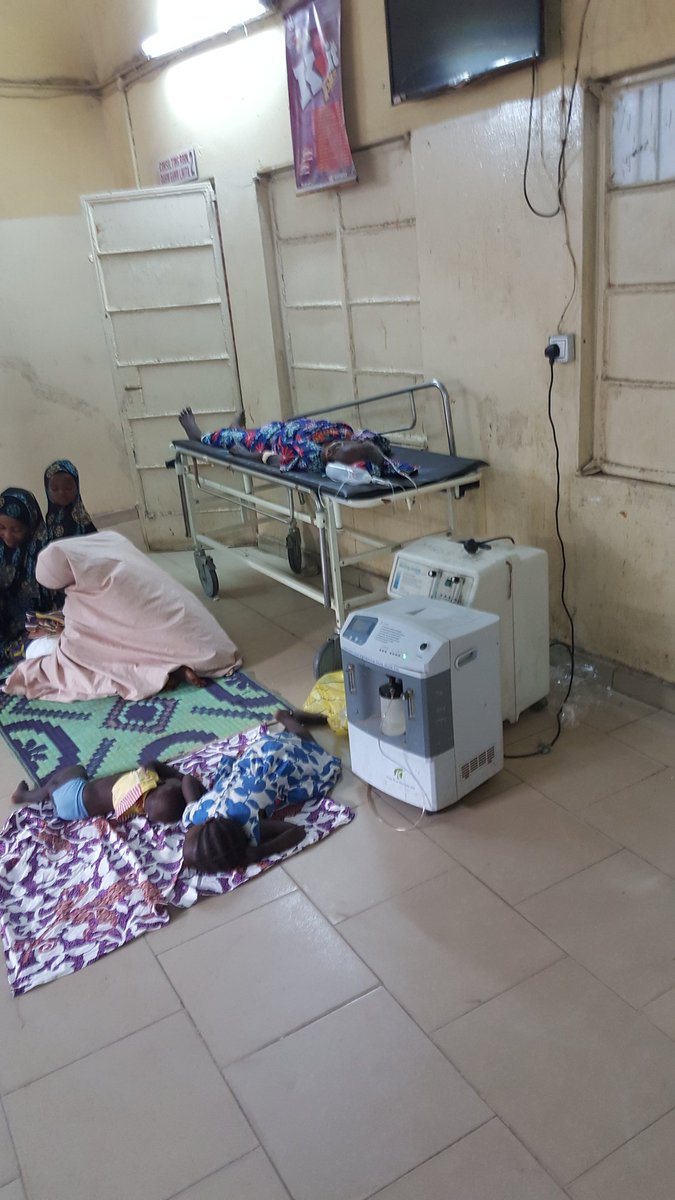 Per Second News—-The purpose of hospitals is to provide health facilities in a hygienic environment, but some of the government hospitals in Nigeria, instead of providing patients relief are adding to their agonies through unhygienic and unsanitary conditions found in wards and rooms which further complicate the problem for the patients instead of giving them some relief.

Most hospitals in the country goes to rot under governors who appear insensitive to patient care.

The overall condition of some hospital is so painfully unbearable that even a few minute’s visitor feels awkward to be therein, not to talk of the patients who are compelled to stay longer either due to their poverty or prolonged treatment. 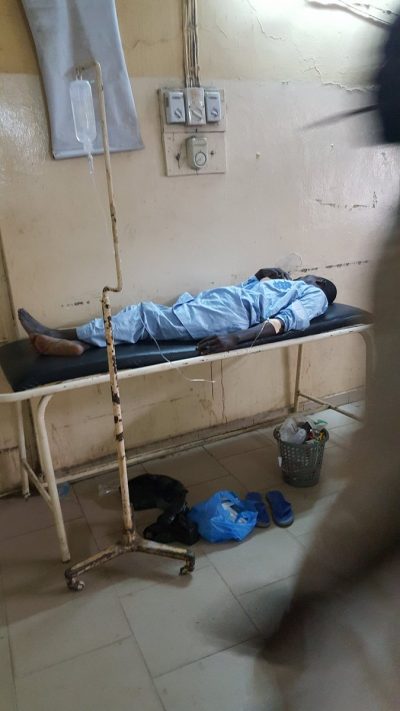 It is almost impossible to change the fate of little children who depend on government hospitals to save their lives. Recently, I visited several hospitals in Delta, Osun, Imo, Kano,Zamfara, Oyo and Bauchi states on a fact finding mission sponsored by the World Health Organization, WHO, and the condition of those hospitals and the quality of the care provided to the children was disgraceful, said Dr Olu Cole, neurosurgeon and media consultant for Per Second News.

“The poor health system prevailing in most of the hospitals, especially government hospitals made my heart sink.

“ In some of the hospitals there was no electricity and to my horror, a large number of insects and cats were roaming about in some wards aimlessly. The terrible stench from the toilets could be smelled till the far ends of the corridor, and to think that this are hospitals where cleanliness and providing healthcare is the primary focus – it was deeply disappointing.” 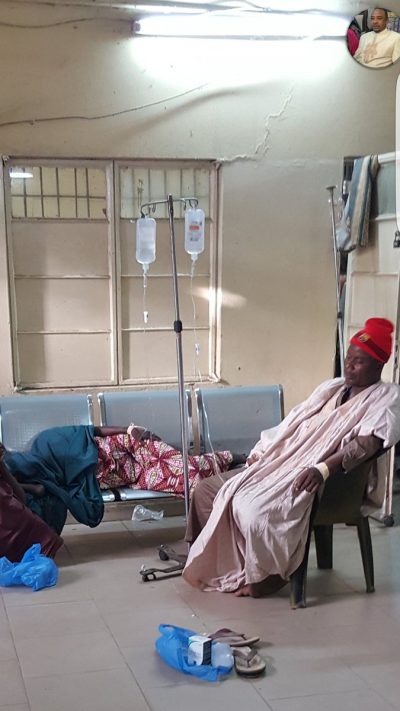 “Furthermore, when searching for an on-call doctor to get permission to visit the patients admitted, in a once respected government hospital (namewithheld) I came across a locked room. I knocked on it and it was answered by a nurse who told us that the doctor on call was sleeping. He was sleeping on a stretcher inside an air conditioned room; I repeat, the on-call doctor was sleeping in an air conditioned room while his patients suffered in the blistering heat outside!

Various organizations and patients who spoke to Per Second News complained of  lack of drugs and poor services at various medical facilities owned by government.

They have criticised negligence, which they say has reached plumbed new depths.

Despite the pumping of  billions of naira into renovation of most government owned medical facility they remain in a “pathetic” state.

They said most of patients sleep on the floor for lack of beds.

“The floors are dirty as they are not regularly cleaned,”

“Accident victims who need emergency treatment can spend up to three hours on arrival before being attended to.”

“Patients are made to bring their own bed sheets with staff of the hospital mostly avoid changing bed-sheets on a daily basis. As a result the lack of cleanliness unclean and maculate, are found to have stains of blood and different liquids like tincture and pyodine. The horrific condition of washrooms makes the environment grimy, he said.

Serious neglect of basic facilities, medicines and care has crippled the functioning of most health facilities owned by government in Nigeria, according to investigations by this media house.

Private hospitals are beyond reach to a lot of people and this leaves them with no option but to deliberately put their wheel of fortune in the hands of government hospitals; these hospitals are either bound because of lack of funds or they house doctors who are not the least bit concerned about the dignity of their profession.

Recent studies also showed that private hospitals are filled with inexperienced high risk doctors that has caused increase in mortality rates across the nation.

“I don´t understand this doctors and hospitals in Nigeria, said an angry Michael Klimek, a German national who lost a friend in a Lagos  private hospital.

This “Photoshop certificate Doctor” killed our best friend and for this he must be imprisoned for life and the Hospital shut down for ever. And none of this doctor or nurses must practice in this profession again.”

“Now I can understand, why your president went for medical check up outside of Nigeria, he said.

governmenthospitalsNigeriaTreatment
Share
Subscribe to our newsletter
Sign up here to get the latest news, updates and special offers delivered directly to your inbox.
You can unsubscribe at any time