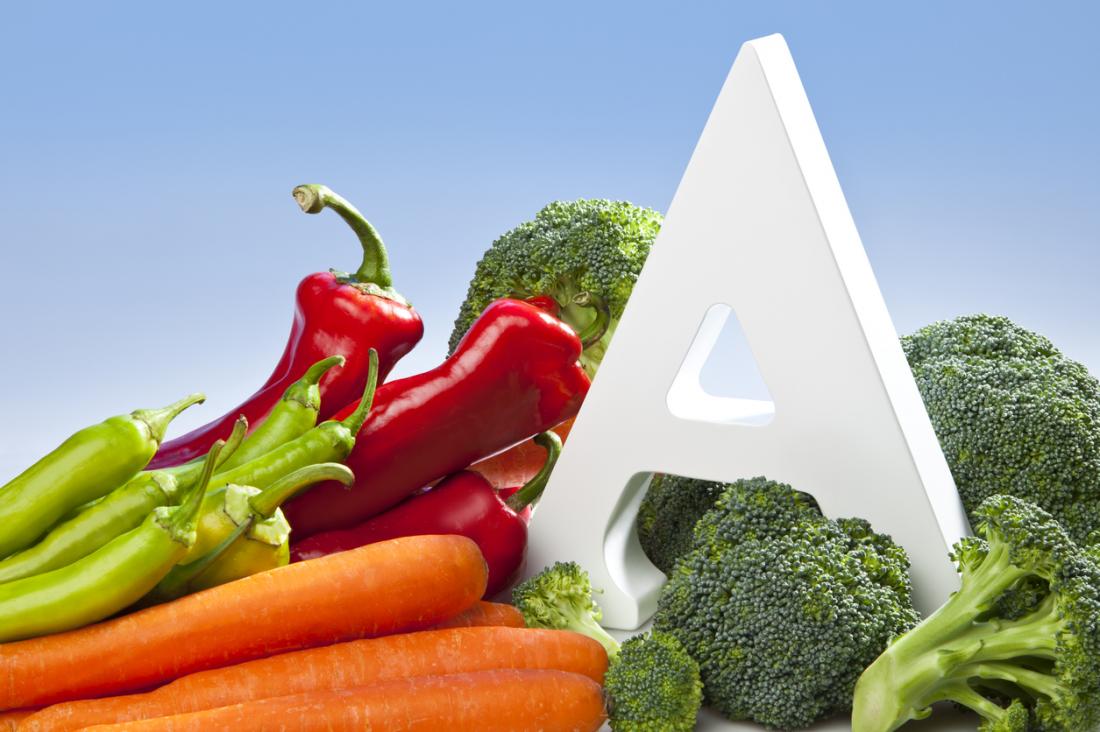 Researchers have found that vitamin A may be crucial to the insulin-secreting function of beta cells, a discovery that could open the door to new treatments for diabetes.

Diabetes is estimated to affect more than 10 million people in Nigeria.

Type 2 Diabetes accounts for around 90 to 95 percent of all diagnosed cases, and this arises when the beta cells of the pancreas fail to produce enough insulin – the hormone that regulates blood glucose – or when the body is no longer able to use insulin effectively.

In a new study – recently reported in the Endocrine Journal – researchers from the United Kingdom and Sweden discovered that there are large quantities of vitamin A receptors on the surface of beta cells, called GPRC5C.

“When we discovered that insulin cells have a cell surface expressed receptor for vitamin A, we thought it was important to find out why and what the purpose is of a cell surface receptor interacting with vitamin A mediating a rapid response to vitamin A,” says study co-author Albert Salehi, of the University of Lund in Sweden.

For their study, Salehi and colleagues also tested beta cells derived from humans with and without type 2 diabetes.

Again, the researchers partially blocked GPRC5C in these beta cells. When sugar was applied to these cells, the team found that their insulin-secreting ability decreased by almost 30 percent.

Since impaired insulin secretion is a major cause of type 2 diabetes, the researchers believe that this finding indicates that a lack of vitamin A – found in liver,fish, and various fruits and vegetables – may play a role in the disease.

What is more, the team discovered that a lack of vitamin A led to a reduction in beta cells’ ability to stave inflammation, while a complete deficiency of vitamin A caused beta cells to die.

This finding suggests that vitamin A deficiency may also be involved in type 1 diabetes, which is caused by the destruction of beta cells.

“In animal experiments it is known that newborn mice need vitamin A to develop their beta cells in a normal way. Most likely, the same applies to human beings. Children must absorb a sufficient amount of vitamin A through their diet,” notes Salehi.

While these findings indicate that vitamin A may be beneficial for diabetes, the researchers stress that increasing the intake of this vitamin, particularly through supplements, may be too risky.

They note that excess vitamin A levels have been associated with osteoporosis and other health problems. However, they say that it is unlikely that one could get too much vitamin A from dietary sources alone.

Still, the team is now on the hunt for small molecules or peptides that can activate GPRC5C on the surface beta cells, but which do not cause the side effects associated with vitamin A.