Those who regained their freedom six females and five males 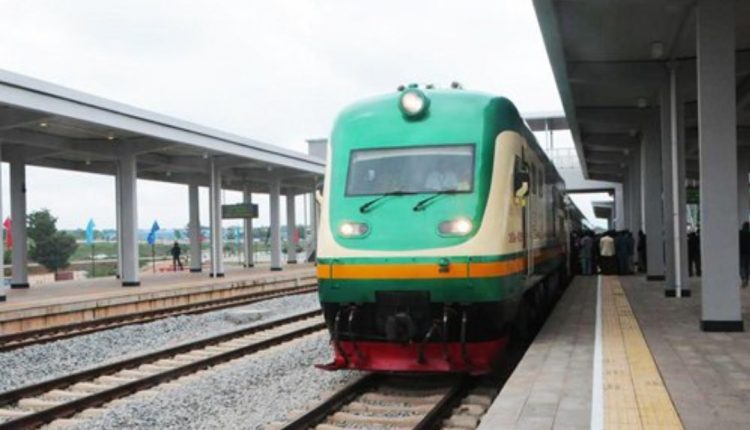 About 75 days after, 11 of the 61 passengers kidnapped in the ill-fated Abuja-Kaduna train have been set free, Persecondnews has learnt.

Those who regained their freedom six females and five males.

Details of how the passengers were released are still sketchy but it was also learnt that the 11 victims are said to have been flown to the nation’s capital, Abuja.

Persecondnews had reported that on March 28, 2022 night,  the train was forced to a halt after the terrorists planted bombs on the rail tracks.

The terrorists immediately surrounded most of the coaches and started shooting.

They also forced some of the travelers, among them dozens of women and children out of the train into the nearby bushes.

Some witnesses said about nine corpses from the ill-fated train have been recovered and deposited at the 44 Nigerian Army Reference Hospital Kaduna.

Many families have taken to the social media where they announced the death of their loved ones while others said theirs were still missing because they could not be accounted for by authorities while their telephone lines could not be reached.

Two staff of the Nigeria Railway Corporation (NRC) were among the casualties.

The train, which had been attacked in the past reportedly left Abuja, the Nigeria’s capital, at about 6 pm on Monday before it was attacked between Katari and Rijana communities in Kaduna State.

It was reportedly conveying over 350 passengers as the train service remained the “safest’ in recent times as a result of the rampant attacks by terrorists on the Abuja-Kaduna Expressway, which had claimed hundreds of lives in the last few years.

Abuja-Kaduna Train AttackNRCTerrorist Attack
Share
Subscribe to our newsletter
Sign up here to get the latest news, updates and special offers delivered directly to your inbox.
You can unsubscribe at any time

SERAP to Tinubu, Atiku, other presidential candidates: Publish your assets ahead 2023 polls