....We have zeroed it that ISWAP did it 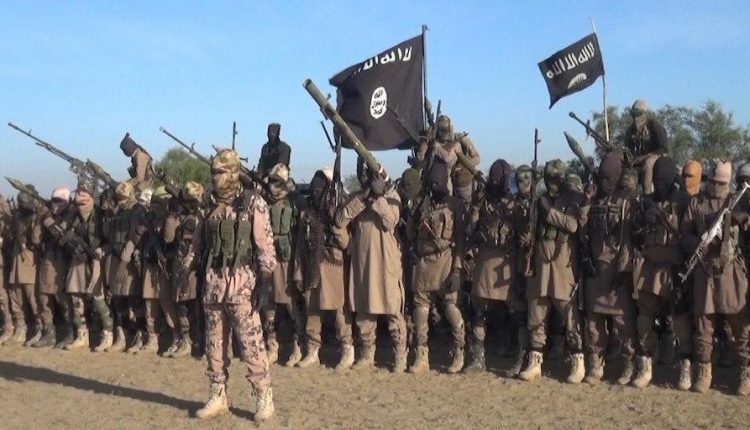 The Federal Government has disclosed that the perpetrators of last Sunday’s bloody attack on St. Francis Catholic Church, Owo, Ondo State, are members of the Islamic State of West Africa(ISWAP).

The incident led to the death of over 20 worshippers with many injured.

The Minister of Interior, Mr Rauf Aregbesola, who disclosed this to State House correspondents at the end of National Security Council Meeting presided over by President Muhammadu Buhari, said the imprint of ISWAP has been found on the scene of the attack.

The minister, who briefed the media alongside Inspector-General of Police, Mr Alkali Baba Usman, said the police has been ordered to go after the perpetrators to bring them to Justice.

He said: “Council is quite concerned about the violent attack in Ondo state and we have been able to locate the perpetrators.

“We have zeroed it that ISWAP did it. The animals in ISWAP wanting attention are responsible, we have asked security personnel to go after them and bring them to justice.”

On his part, the IGP also hinted that 10,000 additional police officers will graduate next month to be added to the security architecture immediately.

On the Ekiti polls, he said the police would lead other security agencies to monitor the June 18, 2022, elections in the state.

ISWAPOndo stateOwo killingsRauf Aregbesola
Share
Subscribe to our newsletter
Sign up here to get the latest news, updates and special offers delivered directly to your inbox.
You can unsubscribe at any time