Meanwhile, the school has announced its shutdown over the recent mayhem. 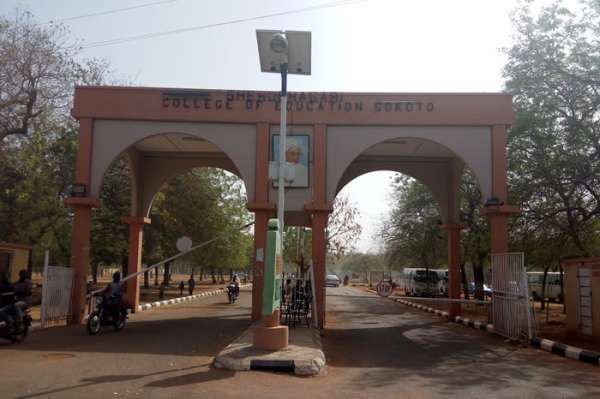 A Christian student of the Shehu Shagari College of Education in Sokoto, identified as Deborah, was on Thursday beaten and burnt to death for speaking “against” Prophet Muhammad.

Persecondnews gathered that following threat to her safety after being accused of making “unflattering comments about Prophet Mohammed” on campus, she was immediately evacuated to the security post of the school.

The mob was reported to have dragged her from the security post, beaten her with sticks before setting her ablaze in the school premises.

Reacting, the Sokoto State Governor, Aminu Waziri Tambuwal, ordered that the school be shut and directed the Ministry of Higher Education and relevant security agencies to investigate the matter.

Meanwhile, the school has announced its shutdown over the recent mayhem.

“Following today’s early morning students rampage in the college, the college management has resolved to shut down the college with immediate effect.

“Consequently, all students are hereby directed to vacate the campus immediately,” a statement said.

SokotoSTUDENTS
Share
Subscribe to our newsletter
Sign up here to get the latest news, updates and special offers delivered directly to your inbox.
You can unsubscribe at any time

Emefiele, in closed-door meeting with Pres. Buhari, says he will make news soon

Resignation: Ngige mutters to Buhari: Mr. President we politicians thank you for teaching us “something”