This newspaper gathered that only 32 of 513 Russian-operated aircraft managed by foreign leasing companies have been returned to their owners. 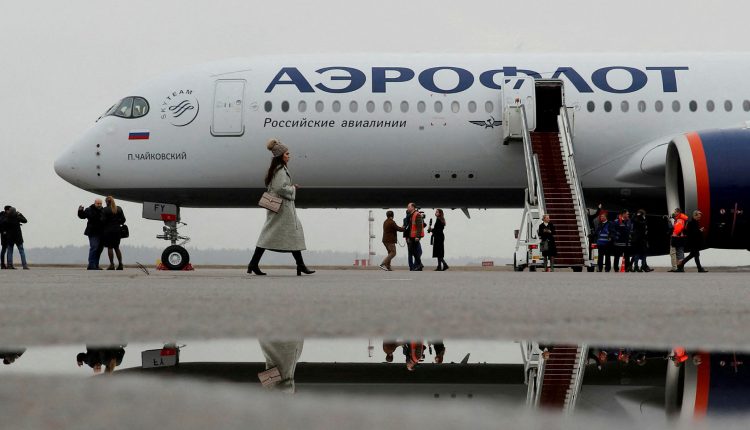 Air Lease Corp is about to write off a whooping $802.4 million for leased aircraft trapped in Russia, Persecondnews.com gathered from the American aircraft leasing company.

According to the 12-year-old company it doesn’t expect to recover the aircraft following western sanctions against Russia for invading Ukraine.

This newspaper gathered that only 32 of 513 Russian-operated aircraft managed by foreign leasing companies have been returned to their owners.

Aviation consulting firm IBA Aero also confirmed the numbers in an analysis published this week. The returned aircraft include two Boeing 747-400 freighters, a 747-8 freighter and a 757-200 converted freighter.

The 747-400s were operated by Sky Gates Airlines and taken back by Silk Way West Airlines. Lessor BOC Aviation also said it reclaimed a 747-8 from Volga-Dnepr Group subsidiary AirBridgeCargo. The 757-200 likely was operated by Aviatstar, which last week was hit with U.S. enforcement action for illegally flying Boeing-built aircraft, based on a list of sanctioned aircraft from the U.S. Commerce Department lists of sanctioned aircraft.

Russian airlines had about 513 aircraft worth $10 billion leased from non-Russian lessors at the start of the conflict, according to IBA. The number of foreign-managed aircraft operated by Russian entities decreased to 484 by the March 28 deadline for lease terminations. More than 400 of these aircraft are currently located in Russia.

The Kremlin ruling allows Russian carriers to transfer Western-made aircraft to the Russian aviation registry and use the foreign aircraft to fly domestic routes, making it more difficult for leasing companies to recover their aircraft. The legislation violates international law, which requires aircraft be deregistered from the original registry and operators get the owner’s permission before they can be placed on another registry.

IBA said it had identified nearly 300 aircraft with terminated leases, about 60% of the foreign-owned Russian fleet, that were active during the third week of April, mostly operating on domestic routes inside Russia.

Air Lease CorpLeased aircraftRussiaUkraine
Share
Subscribe to our newsletter
Sign up here to get the latest news, updates and special offers delivered directly to your inbox.
You can unsubscribe at any time